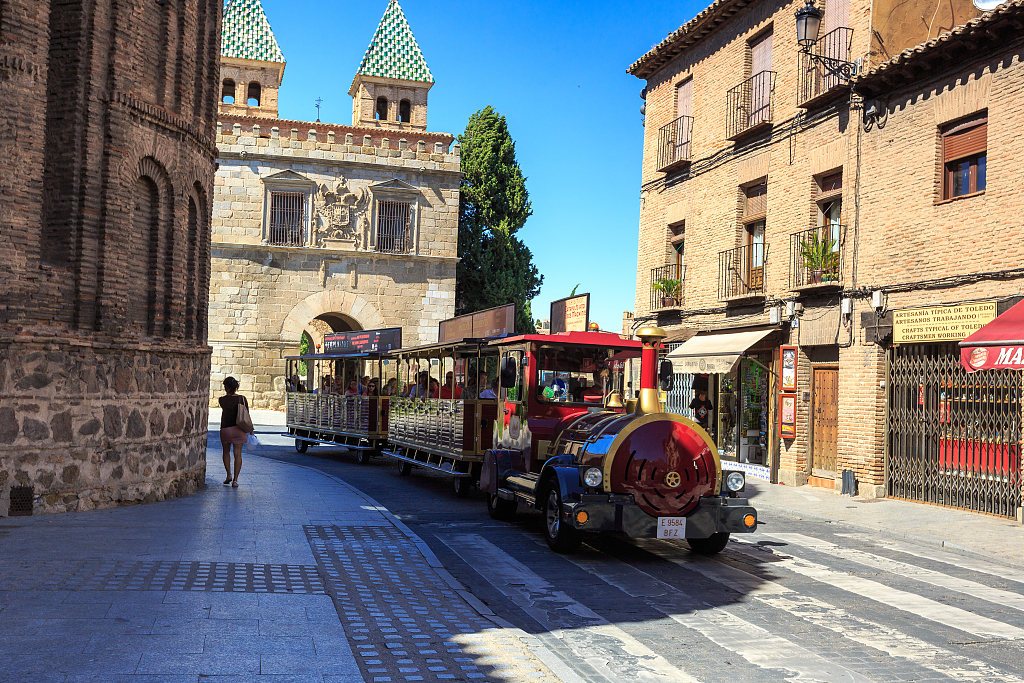 The ETC, an association of 32 national tourism organizations, is the leading promoter of Europe as a tourist destination in third markets. In a press release, the ETC said it had published a report quantifying the potential impacts of visa facilitation for Chinese travelers on European tourism.

"The results show that visa liberalization would undoubtedly increase demand from one of the most lucrative source markets and contribute to European GDP and employment growth. The analysis estimates that a full visa liberalization scenario between China and the European Union (EU) is likely to increase the average growth of Chinese arrivals from 7 percent to 18 percent per year between 2018-2023," said the release.

"This in turn would generate additional inbound spending of 12.5 billion euros per annum and raise total employment level by nearly 1 percent, creating 237,000 additional jobs, including 120,000 directly within the travel and tourism sector. This would contribute to an increase of Europe's GDP by one percent," said the release.

Stating that "Europe's visa regimes are among the most restrictive in the world according to the United Nations World Tourism Organization," the ETC said "it is imperative that the EU's visa policies are modernized and enhanced to further facilitate travel from key markets."

Robert Andrzejczyk, ETC vice-president and coordinator of ETC's visa advocacy work, said in the release that "liberalization of Europe´s visa regimes for Chinese travelers is essential for the continent to maximize its share of the benefit from the growth of the Chinese travel market in the decades ahead. Now more than ever Europe needs to secure further employment; investing in visa liberalization targeted at key markets can achieve this aim efficiently and effectively."