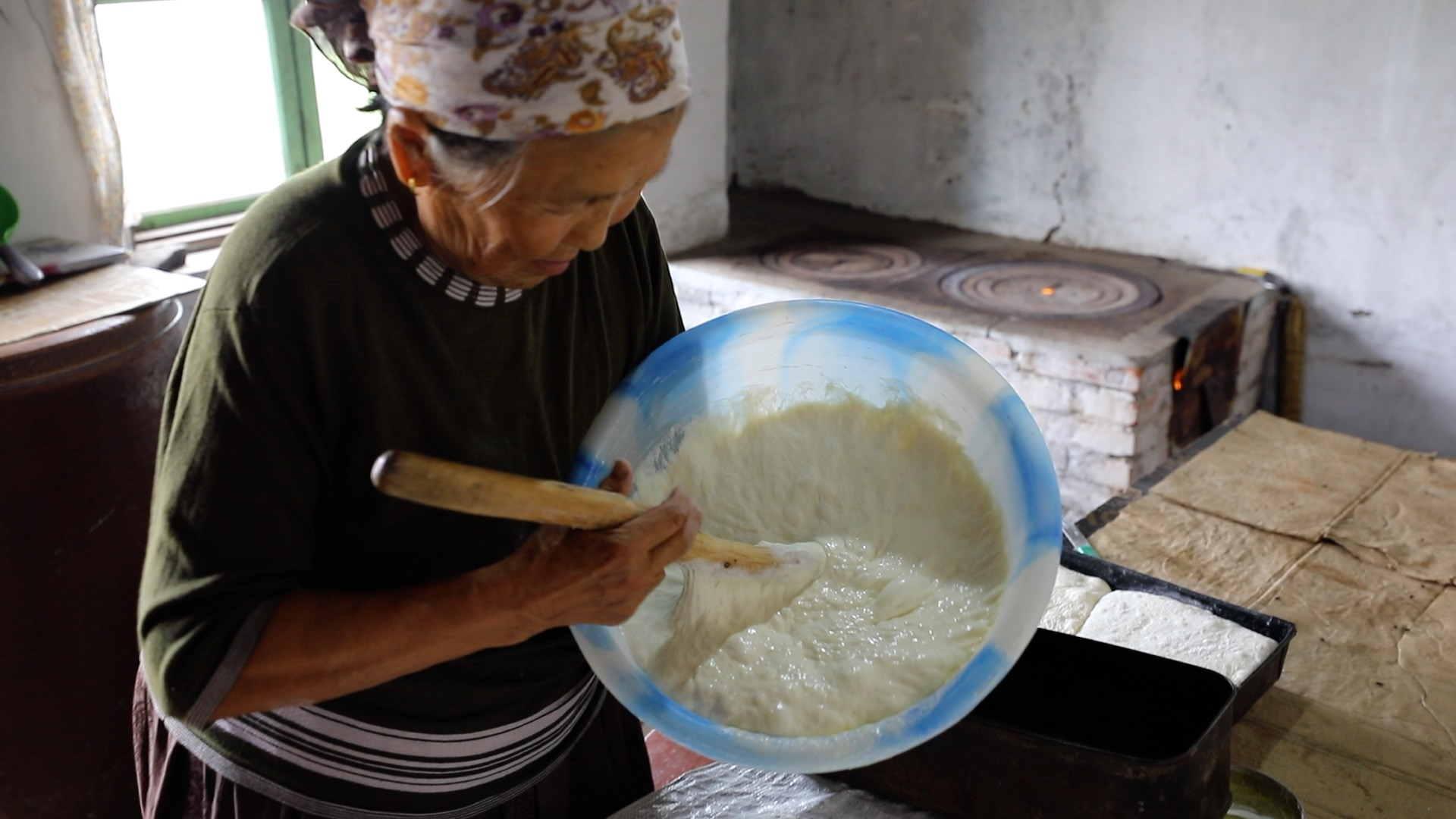 As an Evenki herdsmen, 70-year-old Bateer and his wife have raised livestock on the grasslands for much of their lives.

The Evenki is one of China’s smallest ethnic minority groups. Though many of them still live traditional lifestyles as hunters and herdsmen, they are also becoming accustomed to modern ways of life.

Bateer told us the Evenki people in Hulunbuir, north China's Inner Mongolia, used to be scattered all over the prairies. It used to take him days to ride from household to household. And that made it hard for them to talk or help each other.

Changes took place in the 1950s when an ethnic village was set up, with improved systems for transportation and telecommunication. Then, economic reforms in the late 1980s allowed for the distribution of land and assets to individual households. This further improved the lives of herdsmen and their families.

Bateer said that also came with a series of health, elderly care, and agricultural subsidies. "I appreciate what the country has done. I decided to join the Communist Party of China (CPC) in the 1990s and work for village committee so that I could also do something for my fellow herdsmen," he explained while showing us some of his model worker awards.

Modernization has revolutionized primitive sources of income and has given grassland inhabitants new occupation choices. While Bateer’s son raises livestock, his daughter has chosen to teach at a local primary school.

Bateer said many young herdsmen now move to urban areas. But he prefers to stay where he was born and grew up. "I will never leave the grasslands and my livestock even when I’m too old for hard farm work," he said firmly.

Many things may change over time for the Evenki, but a strong sense of belonging to the grasslands will never fade. And for those who choose to stay in grasslands – improved housing conditions, modern living facilities, and even more recreational activities all allow them to live a better life.