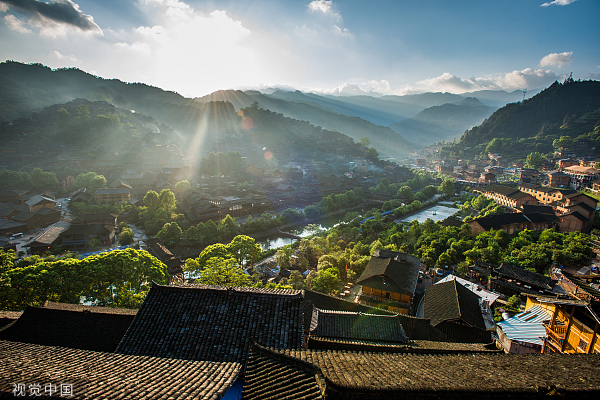 Southwest China's Guizhou province made the Lonely Planet's top 10 regions to visit in 2020.

The travel guidance publisher in China released the announcement Oct 22.

Its brand and marketing manager Li Muze says: "Guizhou is sometimes ignored by tourists, but it actually has many hidden interesting experiences."

The tempting street food, artifact boutique, and coffee and craft bars are among the highlights, Li says.

"Visitors can also go to the depths of minority ethnic villages, where pile dwellings remain the way they were centuries ago."

Every year, Lonely Planet publishes the regions list that was jointly made by its employees from its writers, bloggers and publishing partners from around the world.

Now, high-speed rail allows visitors to experience modernity and primitive folk customs in Guizhou from Chongqing or Yunnan province's capital Kunming in a couple of hours.

"The list can help travelers from far and wide to better understand the destination," Li says. 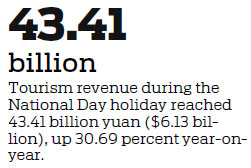 In recent years, with the rapid development of Guizhou's tourism industry, its mountainous landscapes and rich ethnic culture have made the province a hot destination for tourists from all over the world.

The province received more than 28.56 million tourist visits during the National Day holiday, which ended on Oct 7, a year-on-year increase of 23.91 percent, local authority reports.

The province has tapped its rich mountainous resources to develop tourism over the years.