TRAVEL Foreign tourists pick up in first 4 months in Indonesia

Foreign tourists pick up in first 4 months in Indonesia

JAKARTA, June 10 (Xinhua) -- The number of foreign tourists coming into Indonesia drifted up 3.22 percent to 5.12 million people from January to April year-over-year, the national statistics bureau announced here on Monday. 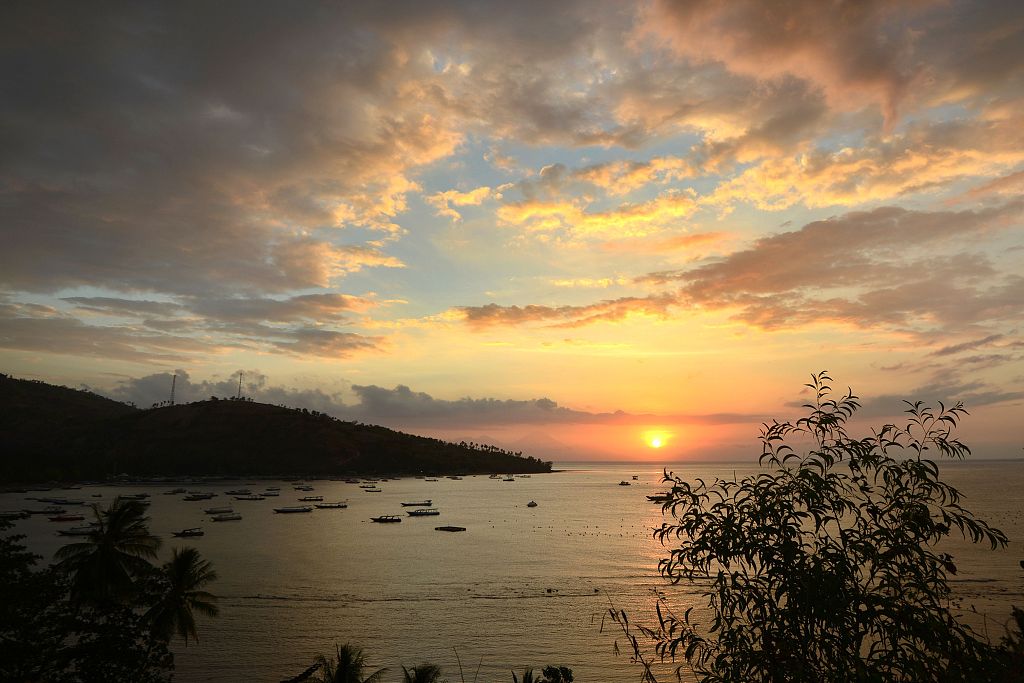 "We hope the number of foreign holiday makers visiting Indonesia will persistently rise so that it will contribute to more revenue for the communities," head of the bureau Kecuk Suhariyanto said.

Malaysia, followed by China, Singapore, Timor Leste and Australia, is the most contributive country to the Indonesian foreign tourist arrivals in April, according to him.