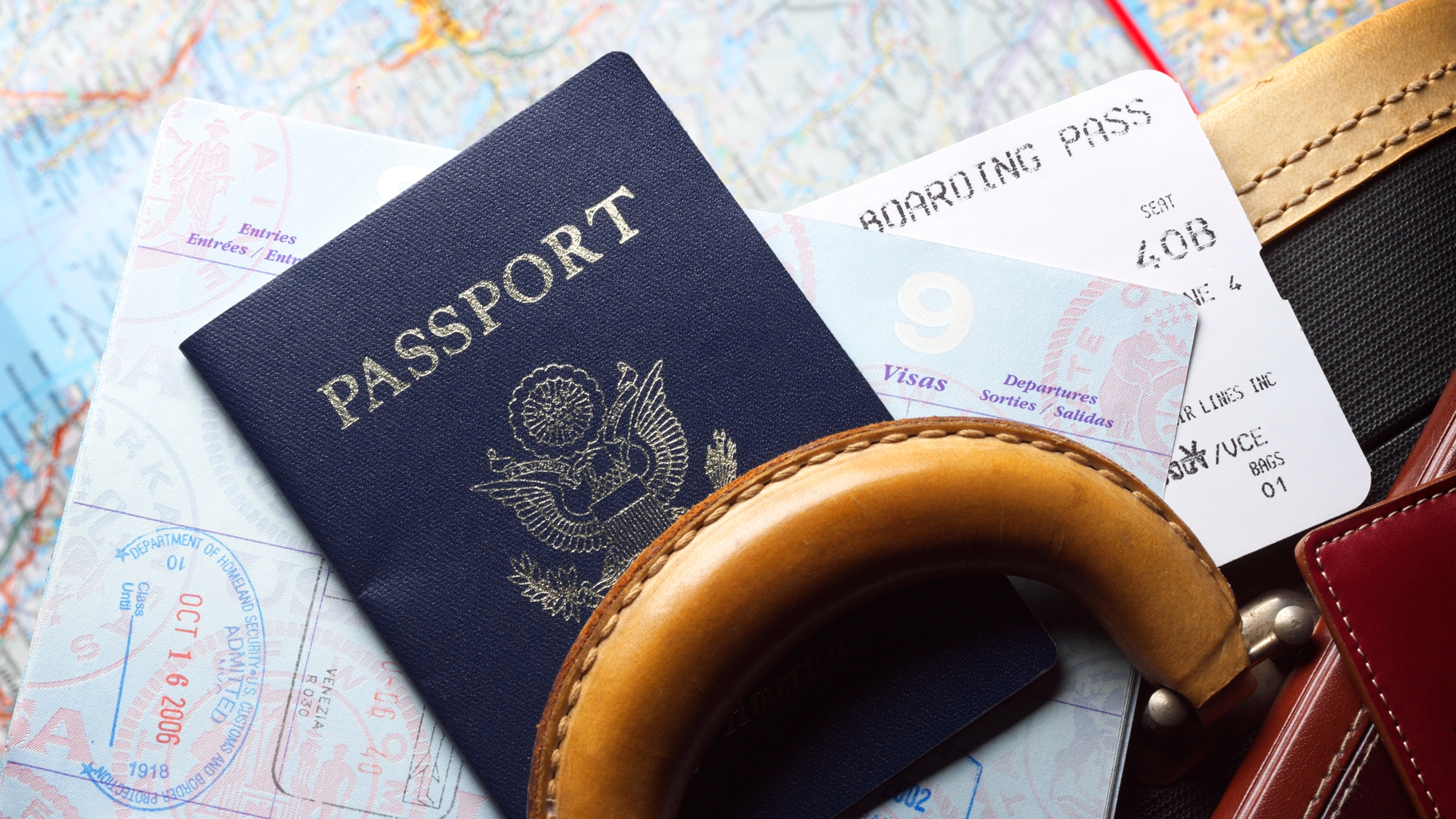 Citizens from 53 countries can apply for transit visa exemptions at 30 ports in 23 Chinese cities. Starting from December 1, transportation centers in the cities of Chongqing, Xi'an, Ningbo and Chengdu will allow foreigners to travel without a visa for six days.

Chongqing and Xi'an, which both had a 3-day visa exemption since 2013, will have their transit exemption time doubled to six days.

Ningbo is new to the list, and it has a bonus policy: Foreign travelers can use the exemptions applied in Ningbo to travel freely within the Yangtze River Delta region, which includes Zhejiang Province, Jiangsu Province and Shanghai.

Officials from the NIA said the prolonged exemptions will benefit foreign tourists and traveling businessmen. Vice Director Yin Chengji said the cities were chosen for their geographical advantage, and their close connection with the Belt and Road Initiative.
Yin said the new policies will help the cities upgrade their tourism industry and let foreign travelers enjoy their trips without worrying about a time limit. He said this will make short trips more convenient for foreign businessmen and make the cities more competitive. Yin said he hopes more foreigners can see the prosperity and liveliness of the cities for themselves when they visit.
After the new policies are implemented, 20 Chinese cities will be able to give out six-day visa exemptions. Three cities will continue to give out three-day exemptions. They cover most of China's coastal areas, transportation hubs and trade centers.