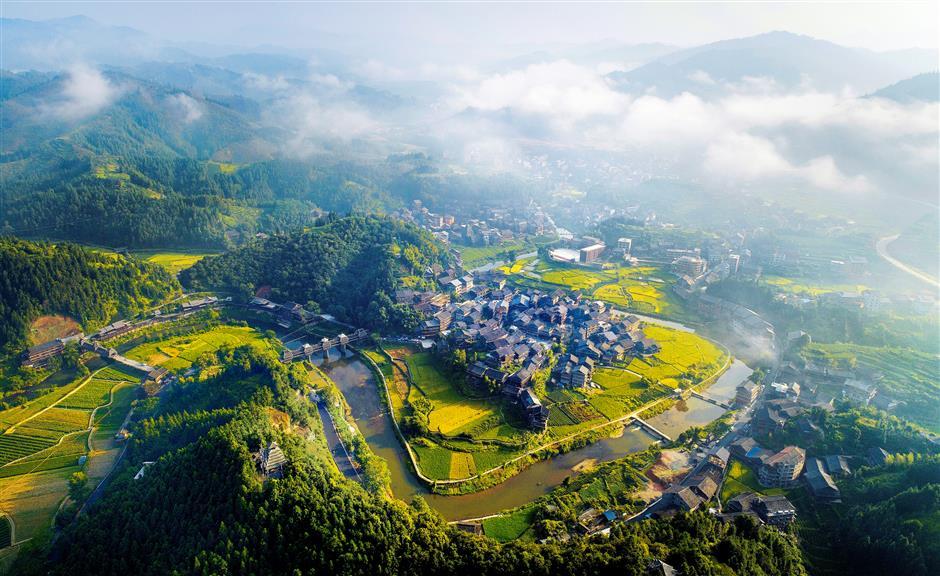 A river snakes through a lush landscape. 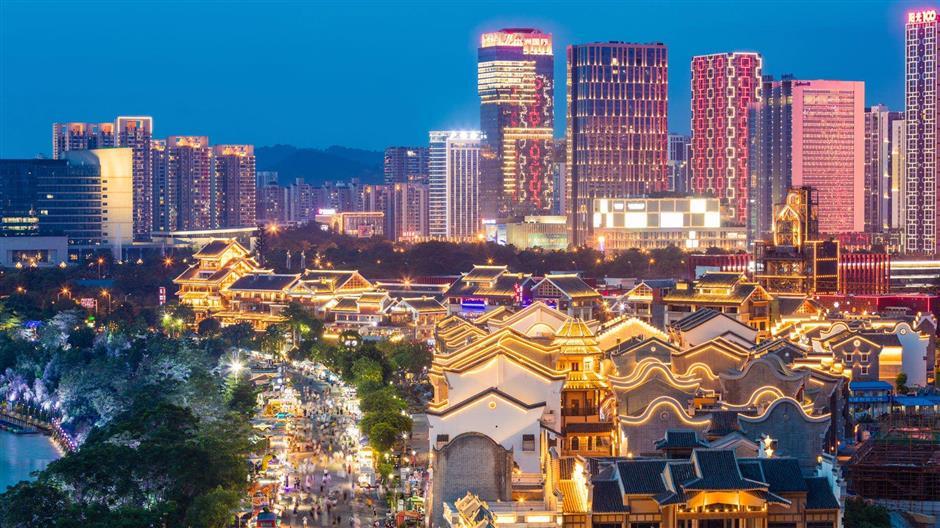 All 4A and 5A attractions in south China's Guangxi Zhuang Autonomous Region will offer free admission or 50 percent discounts to tourists between November 1 and January 31, cultural and tourism authorities from Liuzhou City announced in Shanghai.

The move is aimed at boosting winter tourism.

A number of routes showcasing Liuzhou were released in Shanghai on Friday, as local authorities invited tourists from Shanghai to experience the history, natural scenery and culture of ethnic minorities in the city.

More than 40 ethnic minorities such as Zhuang, Miao, Yao and Dong live in the city. 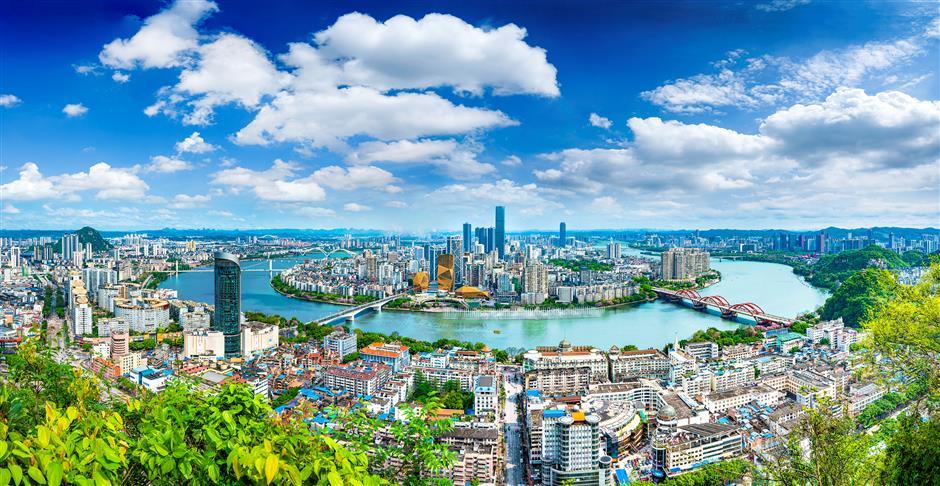 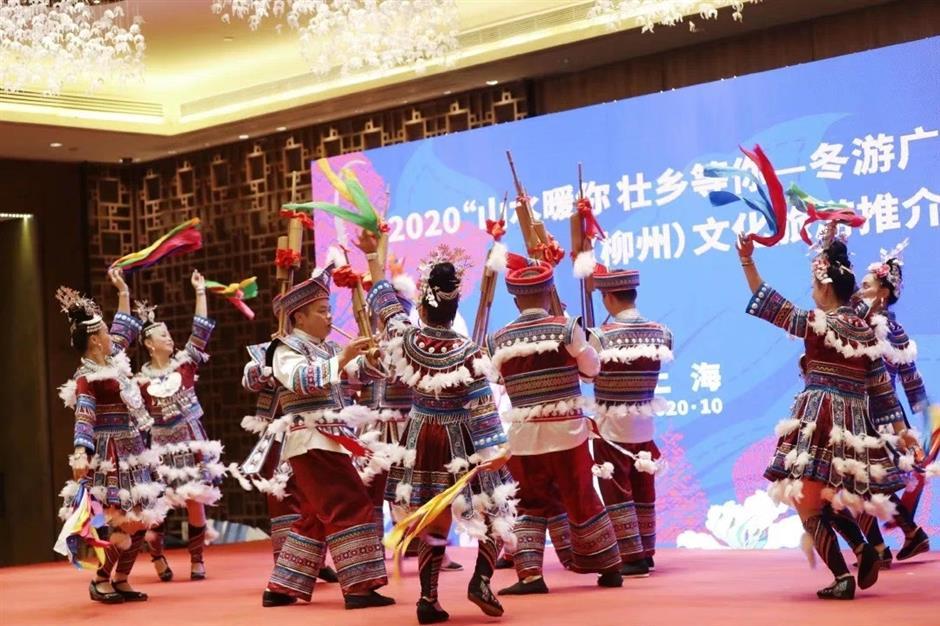 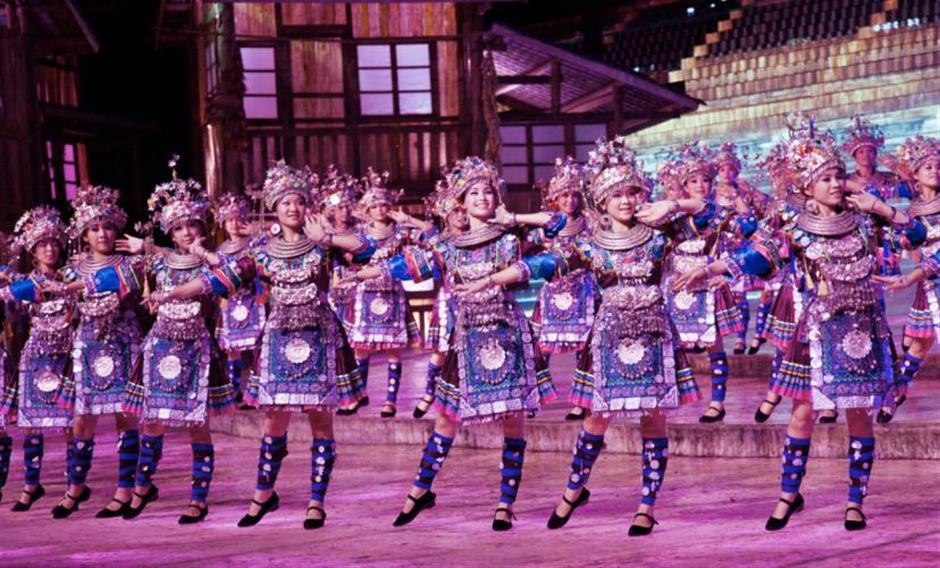 The routes range from one to three days.

They have been recommended by the Liuzhou City Administration of Culture, Radio and Television, and Tourism in Shanghai.