As the National Day holiday in October approaches, many tourist attractions in China will continue the free ticket policy to help tourism recover from the COVID-19 epidemic. 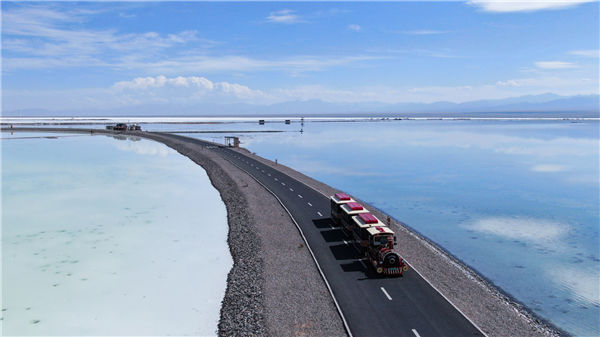 According to The Paper, some 500 A-level tourist attractions have offered free tickets, including 400 tourist spots in Hubei Province, 32 in Xinjiang Uygur Autonomous Region, 12 in Shandong Province, 7 in Shanxi Province and 31 in Gansu Province.

Earlier in August, Central China's Hubei Province, the previous epicenter of COVID-19, rolled out a free ticket policy for some 400 A-level tourist attractions. The policy will run until the end of the year, covering the National Day holiday.

In East China's Shandong Province, 81 national tourist attractions have been offering 50% to 80% discounts since July 24. The ticket offices have seen a 130% increase during the last week of July, according to Qunar.com, an online travel service platform in China.