WUHAN, Aug. 17 (Xinhua) -- Over 3 million people visited central China's Hubei Province about a week after it waived entry fees at tourist sites for Chinese visitors, according to local authorities. 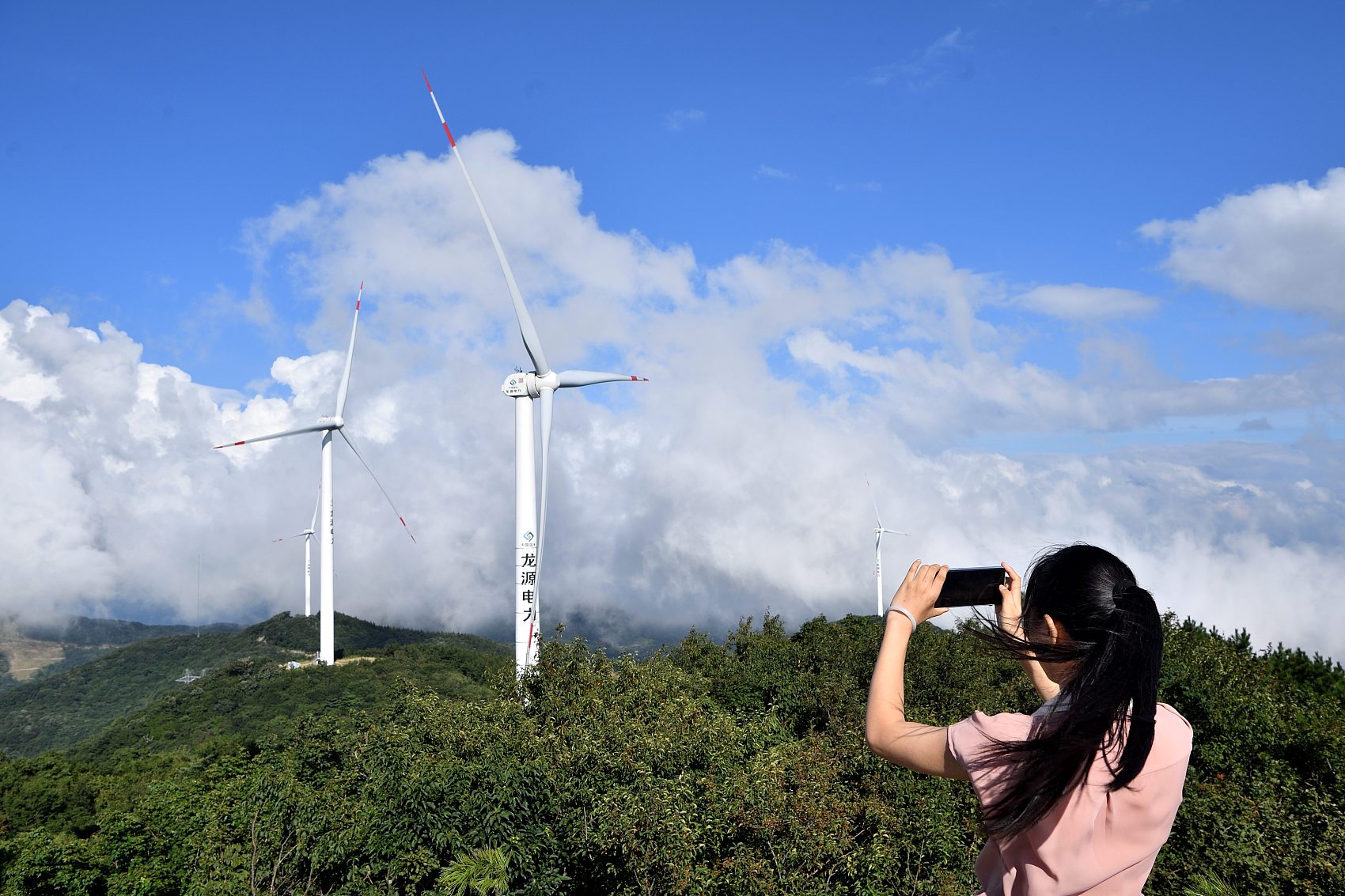 As of Sunday, the scenic spots in Hubei received a total of 3.26 million visitors, with a significant rise in group and cross-province tours, after the free-ticket policy was put in place on Aug. 8 as a token of gratitude for nationwide assistance during the COVID-19 outbreak, according to the province's culture and tourism department.

Over the past weekend alone, the number of tourists reached more than 1 million, with Wuhan, the provincial capital, being the top destination.

Tour groups and solo travelers need to make reservations before traveling. They are required to undergo temperature screening before entering the tourist sites.

Between Aug. 8 and Sunday, more than 5.38 million people have made reservations.

So far, 850 of Hubei's tour agencies, or nearly 71 percent of the total, have resumed work.