TRAVEL From Moscow to Vladivostok: A romantic journey along the Trans-Siberian Railway

From Moscow to Vladivostok: A romantic journey along the Trans-Siberian Railway 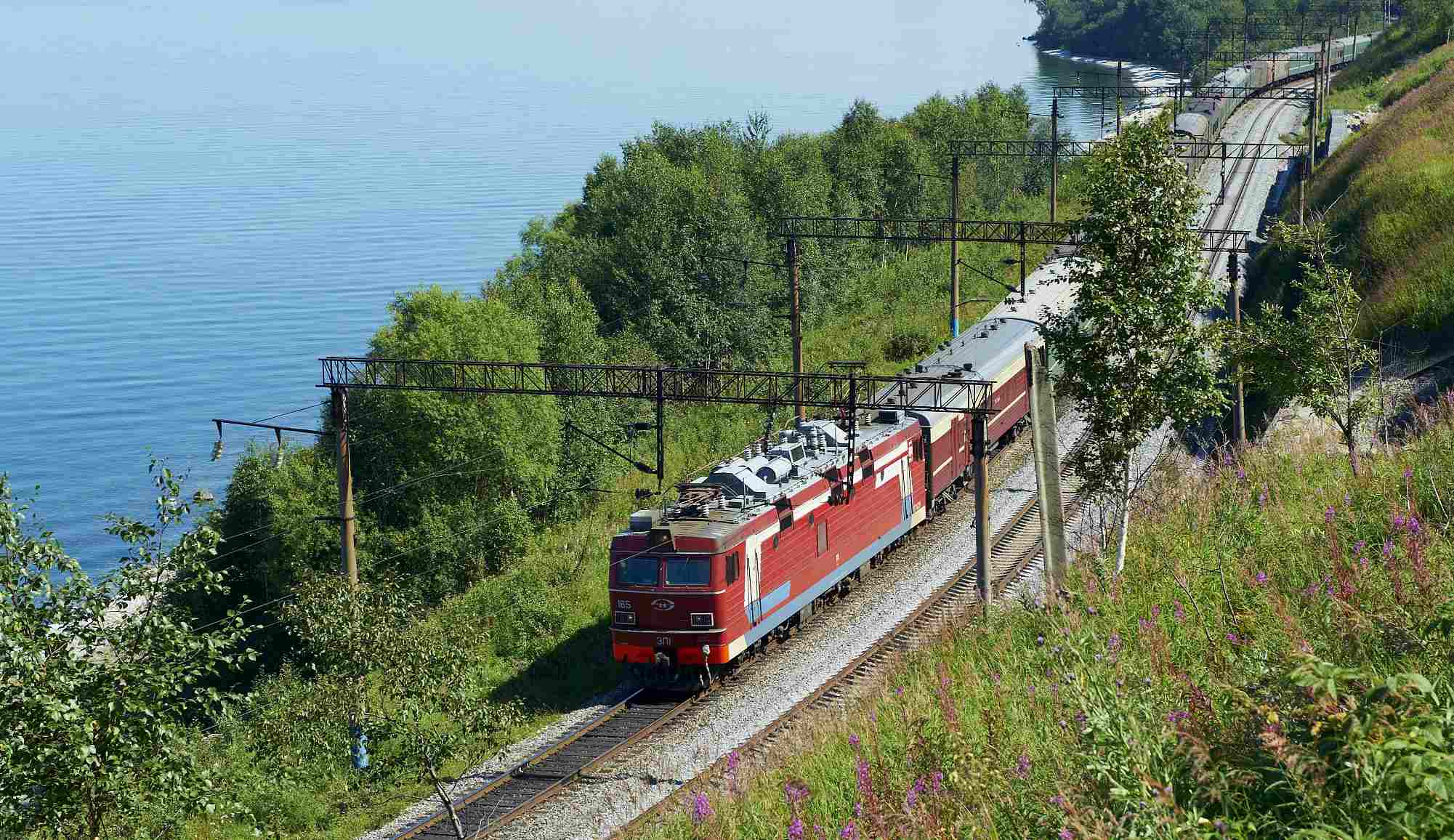 The Trans-Siberian Railway is a 9,289-kilometer line connecting Russia’s capital city Moscow with the port city of Vladivostok in the country's far east. Spanning eight time zones and taking seven days to complete the epic journey, it allows passengers to get a sense of the world’s largest continent and its incredible landscapes.

Adventure, history, old-world romance, embarking on this famous train journey should be on everyone’s bucket list in a lifetime.

The amazing capital city began as a small provincial outpost but has become the cutting edge epicenter of Russia, with a fascinating history and a hedonistic night scene.

You can wander within the walls of the ancient fortress, or marvel at the mind-boggling magnificence of Saint Basil's Cathedral. With one of the world’s most gorgeous subways, quaint Arbat streets and venerable medieval palaces, Moscow is an old but dynamic city that can make a grand first impression on travelers.

Saint Petersburg on the Neva River is Russia’s second-largest city which is often called the northern Venice, not only because of its bridges and palaces, but also because of the romantic ambiance and imperial spirit the city evokes.

Monuments of great historical importance wait to be explored, including St. Isaac’s Cathedral, the Paul and Peter Fortress and Nevsky Prospekt; national museums present great works of Russian and European painters, concentrated in the State Hermitage Museum and the Erarta Gallery; whereas passionate opera performances must be experienced at the Mariinsky Theater.

Founded by Russian Emperor Peter the Great, Yekaterinburg is the first major stop in Asian Russia and the gateway to the Ural Mountains. The Ural Mountains form a natural border between Europe and Asia, so the cultural and architectural influences of both civilizations have merged in this fascinating and cosmopolitan landscape.

First opened in 1991, the city’s metro was considered the shortest in the world and even hit a Guinness Record. Now it has several stations and be sure to stop and take a closer look at each of them – they are all unique and exceptionally beautiful.

Krasnoyarsk is located on the banks of the Yenisei River and is surrounded by picturesque mountains to both the south and north of the city. Russian playwright and author, Anton Chekhov, known for his dislike of most Siberian cities, referred to Krasnoyarsk as the most beautiful city in Siberia.

Khabarovsk can be enjoyed all year round; the summer sees a pleasant coastal resort atmosphere on its sandy riverbanks, while in the winter the town plays host to a world renowned ice sculpture competition.

The Baikal region of Siberia is an area of incredible natural beauty. Located on the shores of Lake Baikal , Listvyanka is a charming village dotted with traditional Siberian wooden houses, with a main road that runs right along the front of the lake, making it the perfect base to explore the beauty of Baikal.

A natural wonder of the world, UNESCO-listed Lake Baikal is the world’s deepest and oldest freshwater lake. If you're a wintry enthusiast, frozen Lake Baikal is the perfect location to experience the thrill of an ice ride, or to join in on ice-fishing or dog-sledding with the locals.

It's not a Russian stop but the Mongolia part of the ride is definitely worth stopping for. The Trans-Mongolian Railway voyage has been a new trend because of its untouched nature, vast steppes, stunning deserts, livestock freely walking around, nomadic culture and hospitable people.

Just a short distance from Ulaanbaatar is the beautiful Terelj National Park, a wonderful landscape of pine covered cliffs, grassy steppe and giant granite rocks which have been eroded by the elements into bizarre shapes, such as Turtle Rock. In this scenic area, you can camp out in a Mongolian Ger and enjoy a host of outdoor activities including hiking, climbing and horseback riding.

On Russia's far Pacific coast, Vladivostok represents the end of the Trans-Siberian line. The port city will welcome you with its renowned and impressive white-washed central railway station.

As the host city of the 4th Eastern Economic Forum (EEF), Vladivostok was once the sole preserve of Russia's Pacific Naval Fleet and now has become a rising cosmopolitan destination with its incredible nature and diverse culture.

"Life is a journey, not a destination." The Trans-Siberian railway is a trip of slowing down and enjoying the moment. From Moscow to Vladivostok, take a chance to enjoy the romantic landscape rolling along outside your cabin window.