Xiamen International Cruise Home Port in east China's Fujian Province has registered a record number of passengers passing through in the first half of the year – 185,000, a 36 percent year-on-year increase. 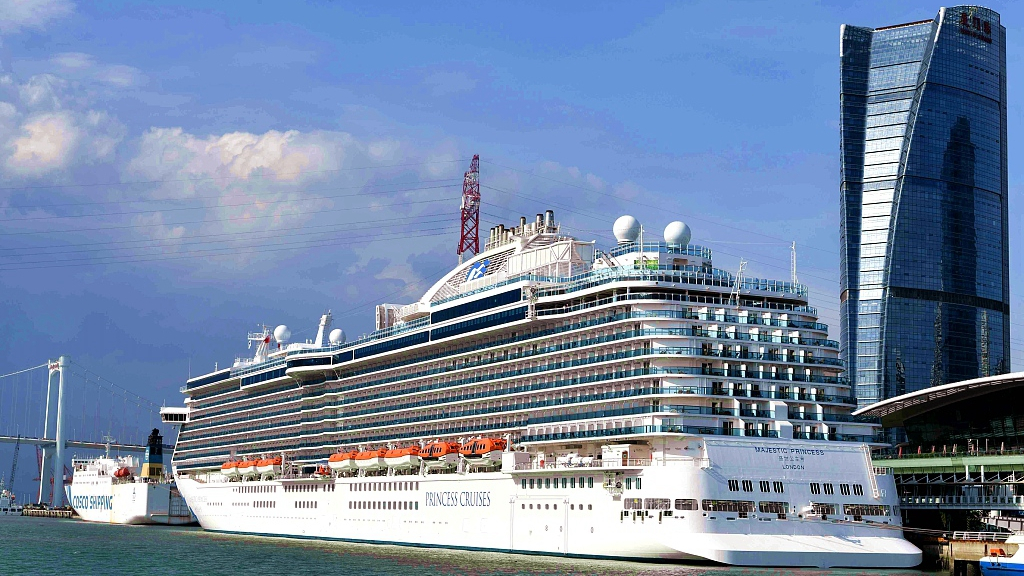 Superstar Gemini, operated by Xiamen port partner Star Cruises, has berthed at the port's Dongdu International Cruise Terminal for its 17th operation since May.

Having hosted over 3,500 passengers this year, it is expected to have 70 operations this year, marking its longest cruise season in history. 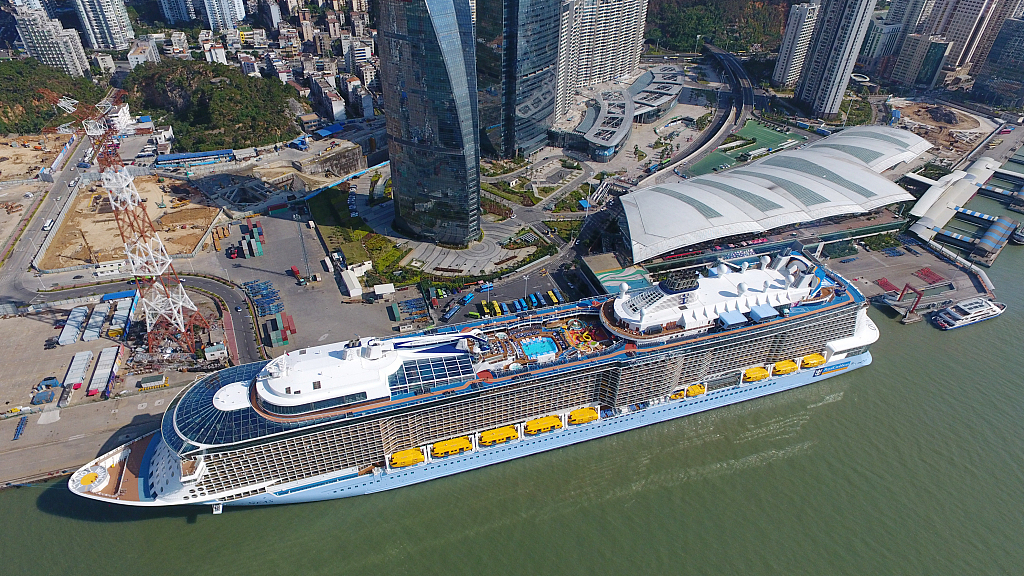 "We've seen the cruise tour boom this year because we have developed a Spring Festival season cruise, and cruise services to Taiwan reopened this May.

"Meanwhile the Belt and Road course is growing popular among tourists thanks to the geographical advantage of our port," said Yang Lili, deputy general manager of Xiamen International Cruise Home Port Group.

In early April the reconstruction of Xiamen International Cruises' berths was completed.

"After the reconstruction, the entire cruise service has been greatly improved. The first Chinese-funded cruise ship, Gulangyu, will come into service in September.

"A 130,000-ton ship named Glory will also be brought into operation in Xiamen, marking a new area of giant cruises," Yang Lili said.

The provincial government also rolled out a scheme this May to spur cruise ship growth by 2035, with the aim of establishing a preliminary layout of harbors and shipping lines.

It is hoped the move will provide for a sustainable, secure and reliable emergency system.