Rail services in Germany were severely disrupted Monday due to a strike by railworkers over pay, operator Deutsche Bahn said. 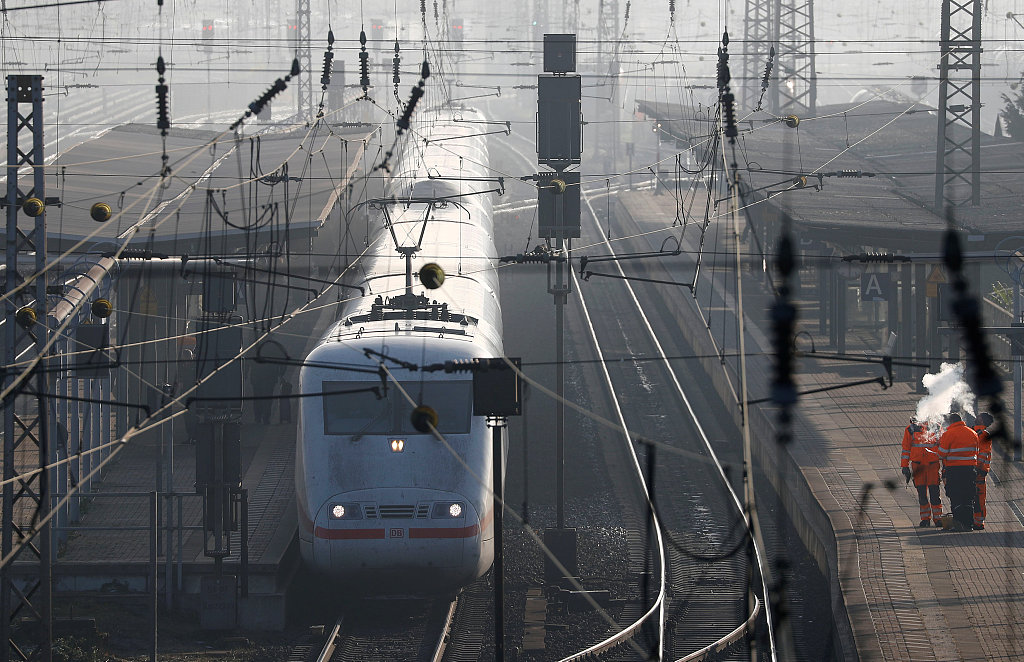 Inter-regional services were cancelled throughout the country due to the four-hour strike which began at 5:00 am (0400 GMT), the railway company said in a statement.

A spokesman told AFP it affected high-speed trains (ICE) as well as the intercity services.

Deutsche Bahn said regional services were also affected. In the south state of Bavaria, all rail traffic was suspended, it said.

Pay negotiations between Deutsche Bahn and the EVG railworkers' union, demanding a 7.5-percent salary rise for 160,000 employees, ended without agreement on Saturday.

"The employer made offers which did not correspond to the demands of our members," said EVG negotiator Regina Rusch-Ziemba.

But the railway operator in a statement had described the strike as "completely futile" saying its offer was "attractive and met the main demands" of employees.