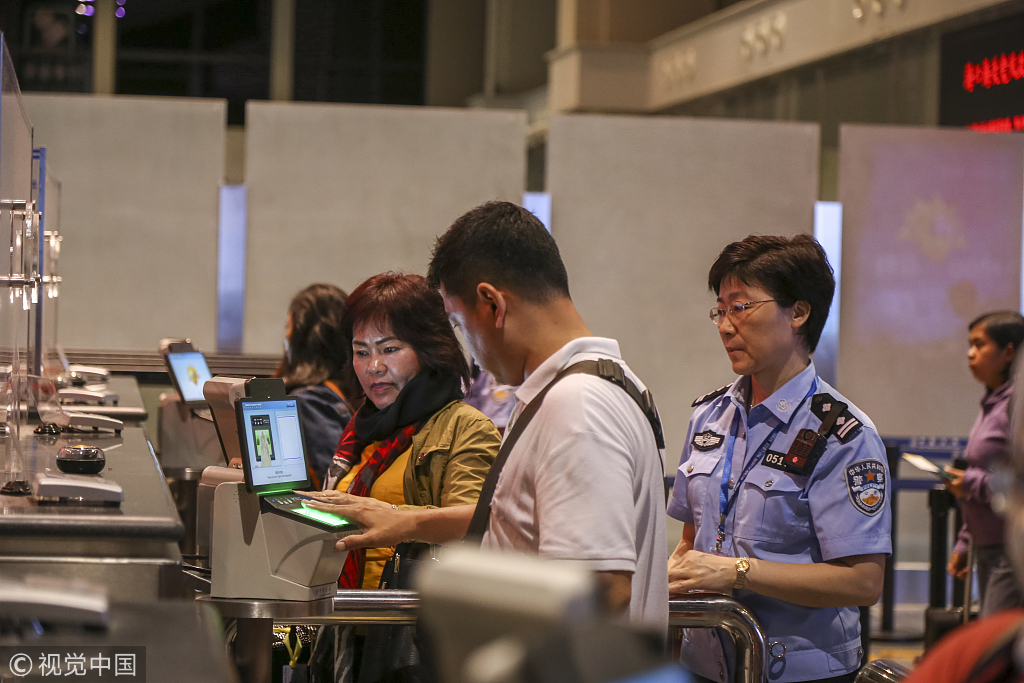 The greater visa-free access for tourists from 59 countries has boosted the number of tourists to the southern-most island province of Hainan after the new rule went effect on May 1.

In May, the province received 24,000 visa-free tourists from the 59 countries, up 8 percent year on year, the provincial bureau of public security said Friday.

Of them, 19,000, or 79 percent, entered China via Sanya, the southernmost city on the island, and the rest through provincial capital Haikou.

Under the new policy, group and individual tourists from these countries, including Britain, France, Germany, Russia and the United States, can visit Hainan visa-free and stay there for up to 30 days on condition that they book their tour through travel agencies.

"Now there are more individual visitors and more are staying for longer than 15 days," said Zhang Ning, a manager with Hainan Kangtai Travel Co., Ltd.

The recent eased visa-free access to Hainan is part of China's efforts to build the province into "a free trade port with Chinese characteristics," as stated in the guidelines on supporting Hainan to deepen reform and opening-up.

More direct flights from the island are planned to link countries with visa-free access. Hainan already has 57 international flights to countries including Germany, Malaysia and Thailand, with plans for at least 16 new overseas routes this year. It aims to have at least 100 overseas routes by 2020.