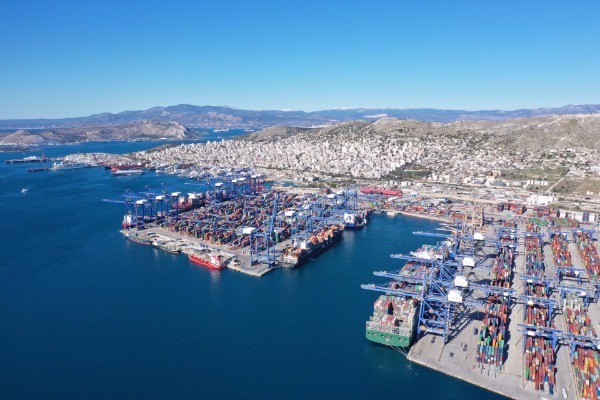 Piraeus, Greece's largest port, is interested in securing more Chinese cruise passengers while acknowledging that the potential of the Chinese market is huge, a senior Piraeus Port Authority (PPA) official said on Tuesday.

"The Chinese have various options in the Mediterranean, such as Venice, Barcelona, etc., but Piraeus is also one of their targets," said Riga in her address at the event, which will conclude on Wednesday.

"We are constantly seeking to promote Piraeus as a destination for Chinese cruise passengers," she told Xinhua.

China is the second largest source market for global cruise tourism with 2.4 million passengers per year, a long way behind the US with 11.4 million passengers, said Thomas Boardley, secretary general of Cruise Lines International Association (CLIA) Europe, at the forum.

About 300,000 Chinese tourists are expected to travel to Greece by all modes of transport this year, doubling last year's figure of 150,000, Riga said.