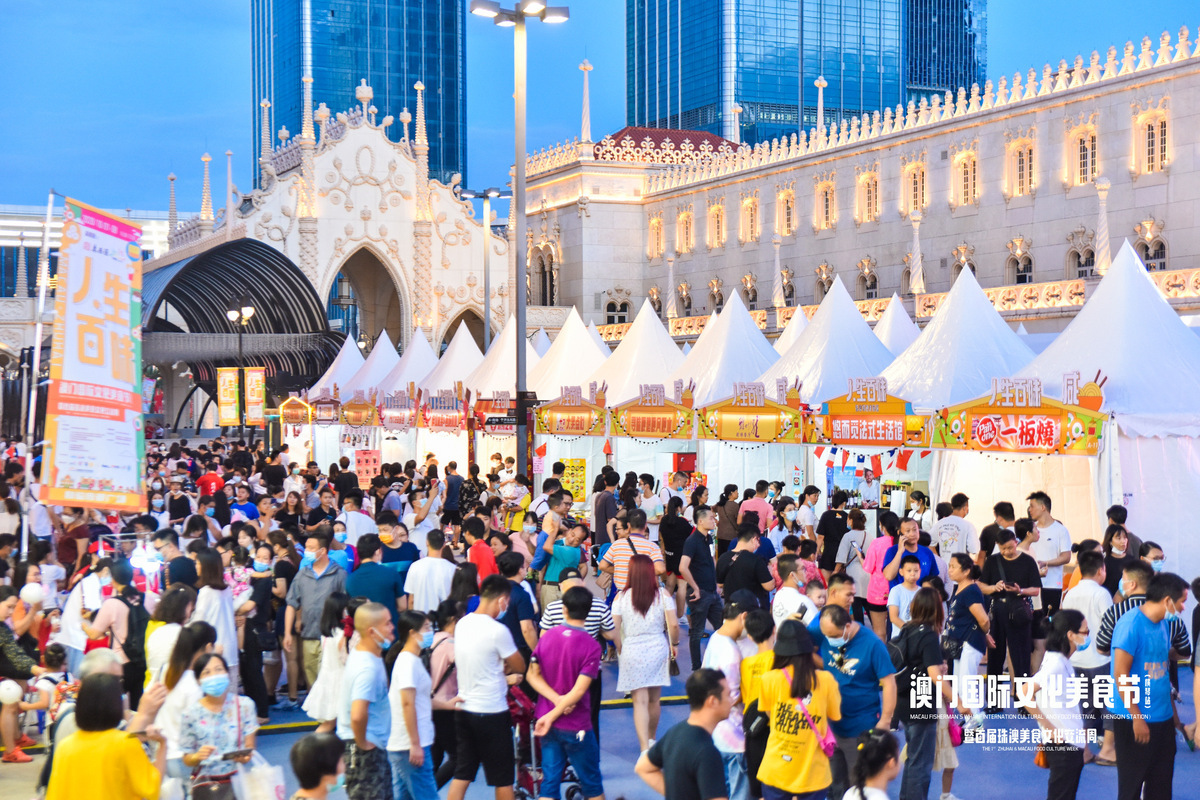 Guangdong province's Hengqin, a free trade zone, and Macao have jointly developed multiple tourism routes to attract visitors from across the country.

The two destinations sit across a river and are connected by the Lianhua Bridge.

At a tourism promotion event in Beijing on October 17, Hengqin rolled out VR and AR experiences of well-known films for young people, geological exploration for family travelers, as well as camping and traditional Chinese medicine immersion experience for visitors who can then move onto what Macao has to offer.

Pang Linhua, a senior official from the Beijing Municipal Culture and Tourism Bureau, said cooperation between the two regions will surely breathe vitality into the tourism development in the Guangdong-Hong Kong-Macao Greater Bay Area.

Hengqin received 450,000 tourist visits during the National Day holiday, up 36 percent as compared with the same period last year.

Macao received about 140,000 visitor arrivals in the first week of October, only 14 percent compared with the same period of 2019, the special administrative region's tourism authorities report.

People from the Chinese mainland accounted for 130,000 of the visits.

The number is lower than expected but much higher than in the previous months since the COVID-19 pandemic. 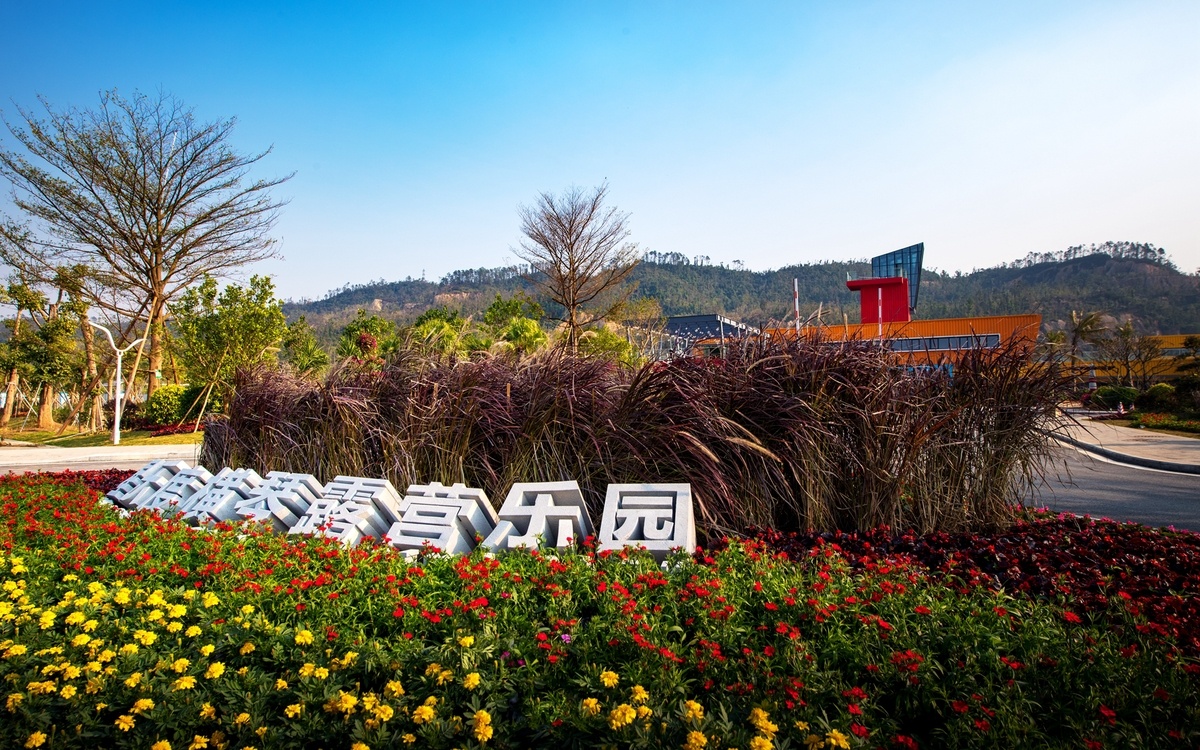 Guangdong province's Hengqin, a free trade zone, and Macao have jointly developed multiple tourism routes to attract visitors from across the country.