GUANGZHOU, Dec. 26 (Xinhua) -- The Baiyun International Airport in the southern Chinese city of Guangzhou is expected to handle 90 million passengers annually in 2025 with the completion of the airport's third-phase expansion project. 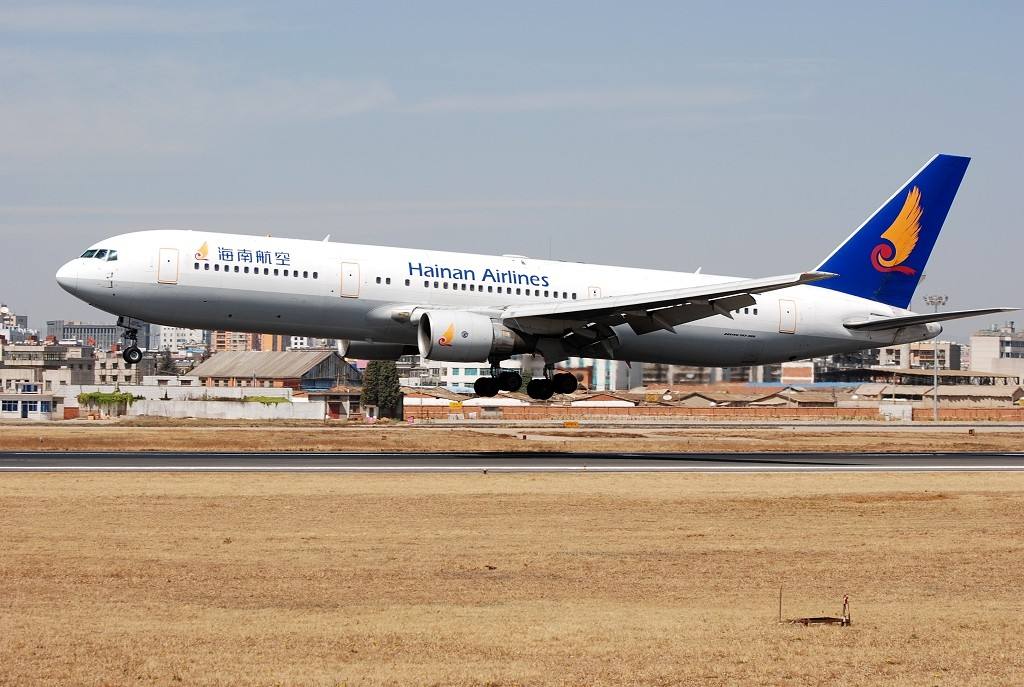 The third-phase expansion mainly includes the fourth and fifth runways and No. 3 terminal, the management committee of the Guangzhou Airport Economic Zone said Thursday.

By 2025, 30 percent of passengers will be international passengers, it said. Meanwhile, the annual cargo and postal throughput are expected to reach 3 million tonnes.

As of mid-December, the airport passenger throughput had exceeded 70 million, a major milestone for the city as it seeks to build the airport into an international air transport hub.

The airport has over 300 air routes, connecting more than 230 destinations worldwide.