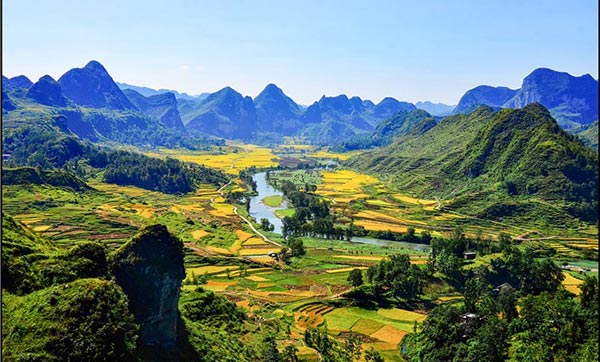 Guizhou's Ziyun county plans to host a football event for players aged under 11 next month.

And the third Chinese Football Association Junior Football event will kick off on August 12, which will have more than 600 boys from 48 teams across the country.

During the two-week event, summer camps will also be held.

Zhou Jun, the secretary-general of the Guizhou Football Association, adds that the national competition will also help promote tourism and the culture of Ziyun.

According to Han Qingshan, the CEO of the junior games' operator Soda Soccer, the live streaming of the annual games' final was seen by over 30,000 viewers last year. 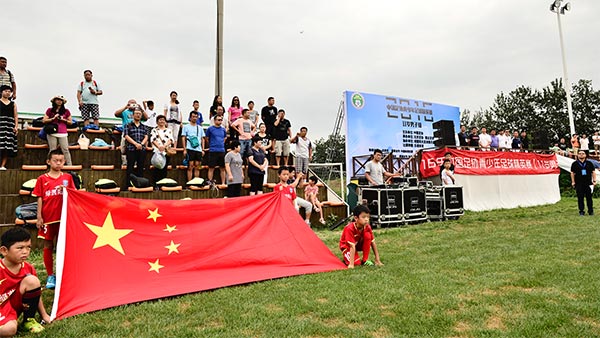 Guizhou's Ziyun county plans to host a football event for players aged under 11 next month.