Guizhou: Wisdom of Man and Nature 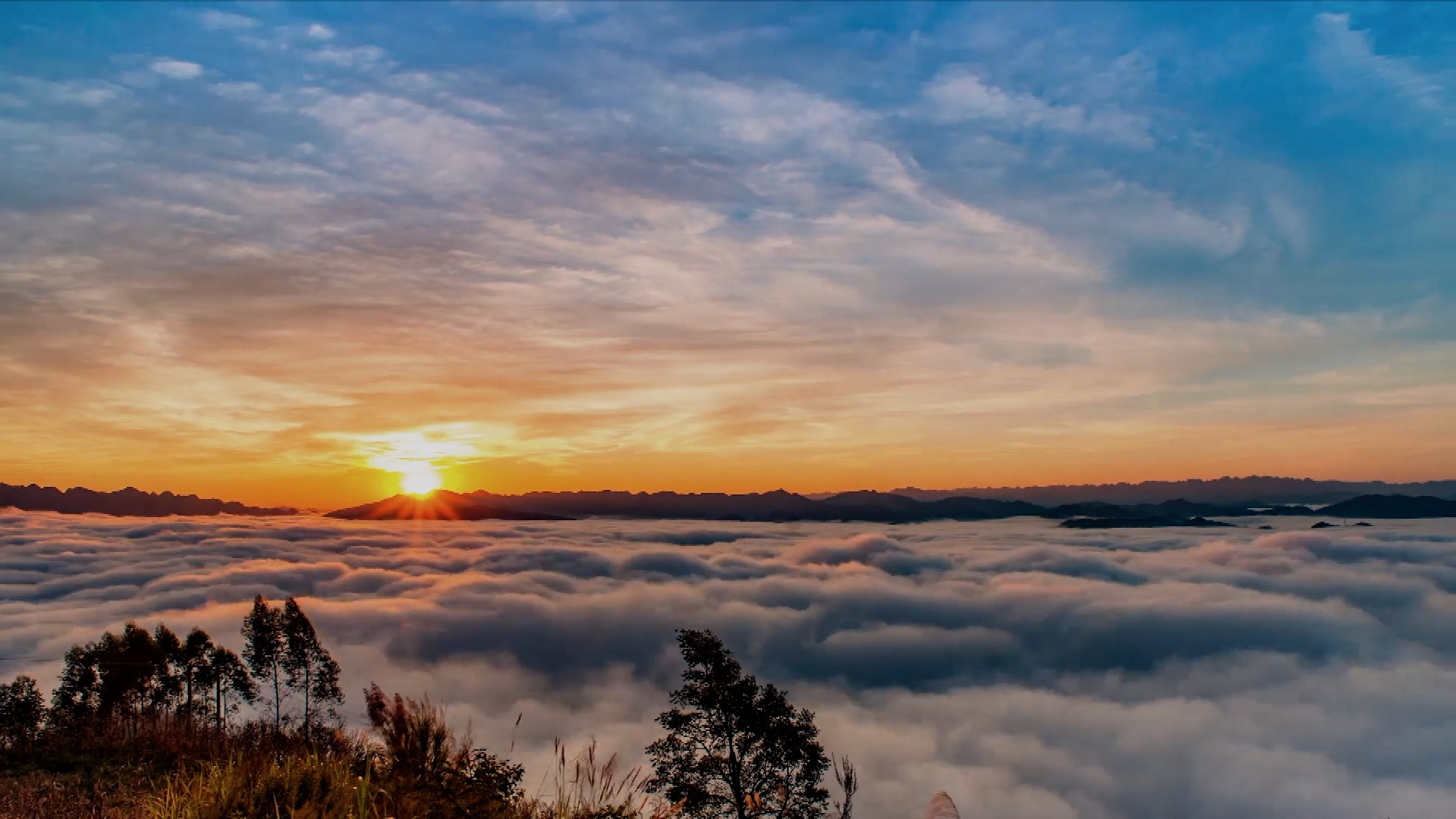 Around the world, demand is rising for organic food as consumers appreciate its health benefits. Yet in many places it's not always so easy to come by. This is because, over the decades, pesticides and fertilizers have become essential in crop production.

Yet the food we eat today often does not taste as good as that we remember from our childhood, when natural food was all that was available.

Still, there are those who have always produced and consumed organic food, and continue to do so on a daily basis. Take Wang Xiaolou from Congjiang County in southwest China's Guizhou Province as an example. At 1,000 meters above sea level and spanning over 40 square kilometers, Wang lives in an area of terraced paddy fields – one of the most spectacular agricultural landscapes in the world.

Instead of herbicides, he uses ducks to weed his crops.

"We keep our ducks here where we grow our rice," Wang said. "The ducks feed on the pests and weed. It's the same for the fish. They'll eat the pests living on the roots of the rice."

This farming method, passed down from one generation to the next for thousands of years, is known as a "rice-fish-duck symbiotic system."

The system is a product of the environment here. Guizhou, the only province in China without any prairie, is 92.5 percent mountainous. High up among the peaks, big mechanized farming equipment cannot be used. So, the farmers have to rely on their cattle and human labor – just as they have always done.

What they have is an eco-friendly system that helps to yield high-quality crops without the need for pesticides and fertilizers.

Something else that's a product of Guizhou's pure air and clean waters is Maotai, known as China's "national liquor." The drink, made by distilling sorghum, is served at State banquets and often presented as a gift to foreign dignitaries.

Maotai achieved worldwide fame during U.S. President Nixon's 1972 trip to China, when Zhou Enlai served the liquor to his guest. In 1979 Henry Kissinger told Deng Xiaoping, who was on a visit to the U.S.: "I think if we drink enough Maotai we can solve anything."

Not so complimentary was CBS anchor Dan Rather, who reportedly described Maotai as tasting like "liquid razor blades."

In China, though, people remain convinced of Maotai's health-giving properties. As Zhou Enlai told Nixon in 1972, during the Long March "Maotai was used by us to cure all kinds of diseases and wounds."

Guizhou is nothing if not a place of contrasts. The remote rural mountainous region has been transformed into a leading international big data hub, where some of the world's foremost high-tech companies including Apple, Dell and Tencent have established a presence.