HAIKOU, Oct. 4 (Xinhua) -- Haikou, capital of south China's Hainan Province, plans to open another 13 international air routes by the end of this year as the island strives to build itself into a major international resort and free trade port, local authorities said Wednesday. 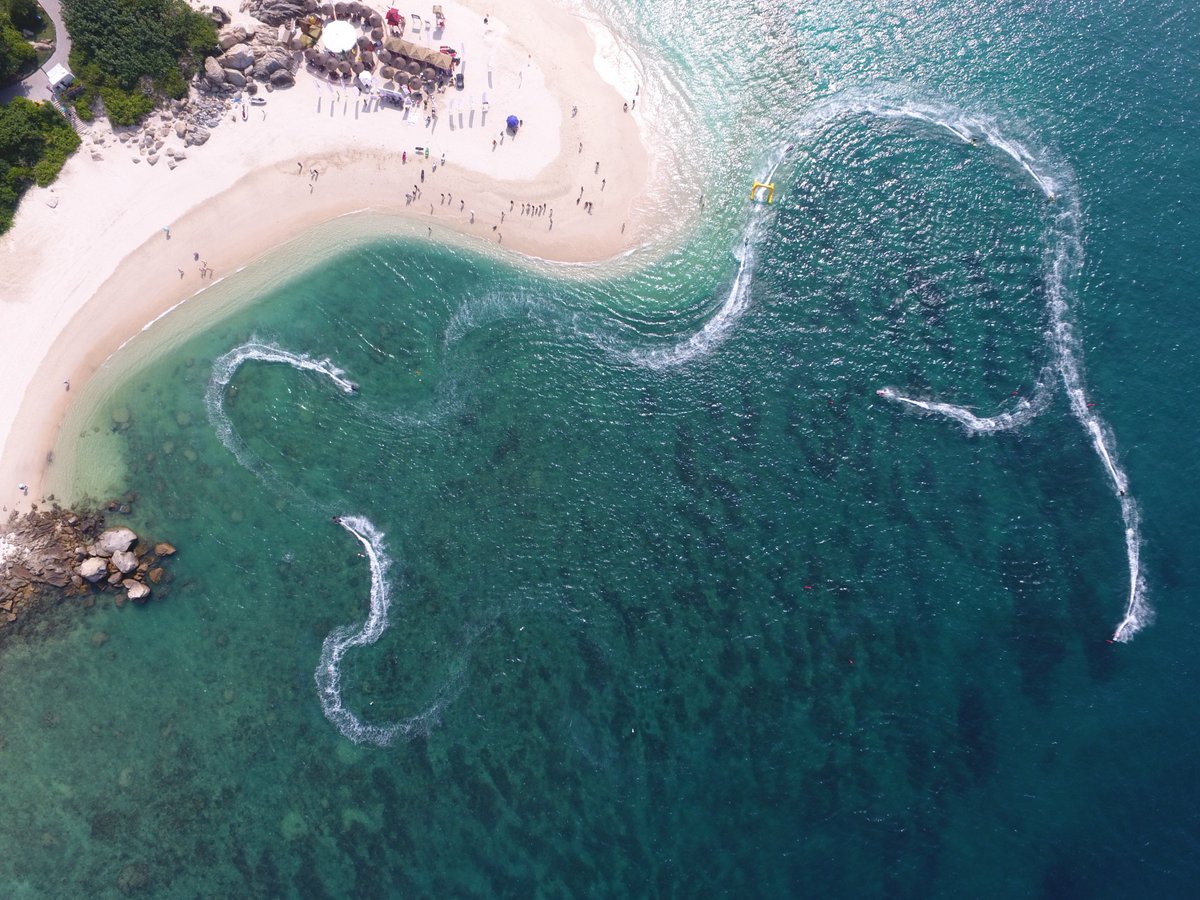 According to a plan released by the city's government, more flight routes will be opened to link the island with another 13 cities abroad including St. Petersburg, Moscow, Kiev, Almaty, Astana, Riga, Berlin, Melbourne, and Auckland, etc. 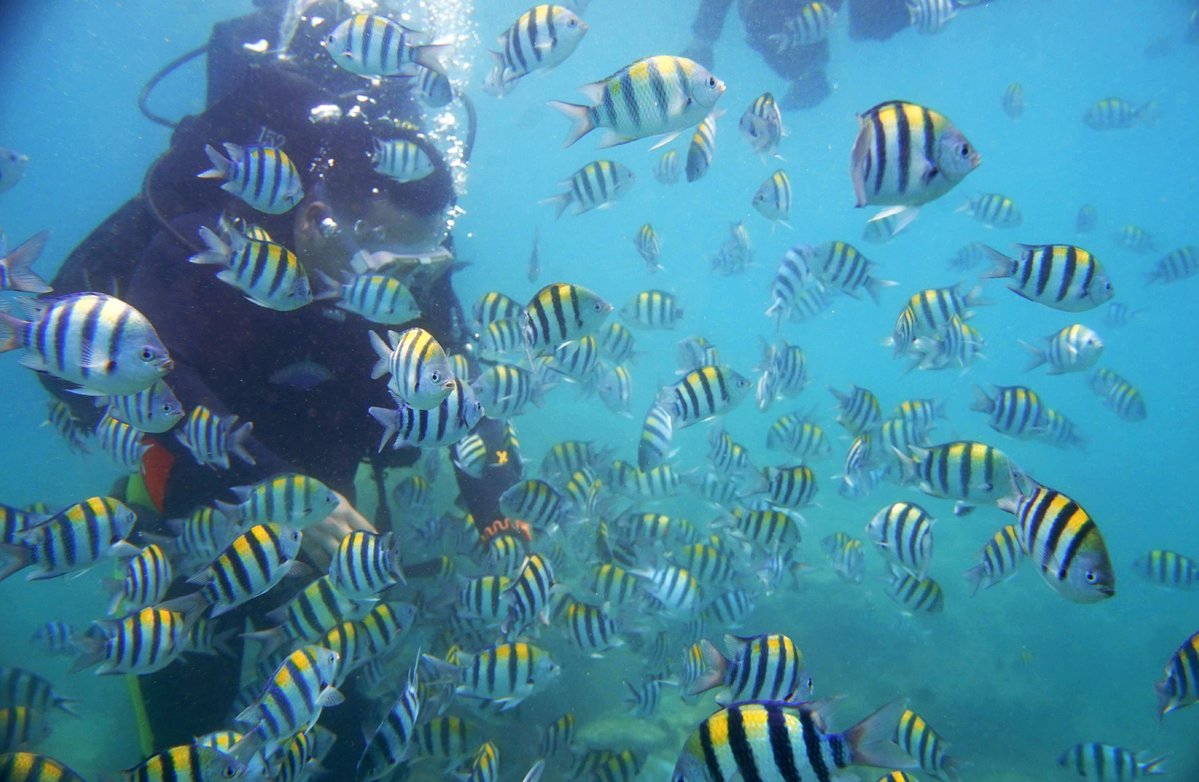 The number of international tourists reached 946,000 in the province in the first half of this year, up 16.26 per cent year-on-year.

Under a new policy released in May, group and individual tourists from 59 countries and regions, including Britain, France, Germany, Russia, and the United States, can visit Hainan visa-free for a stay up to 30 days on condition that they book their tour through travel agencies.