HAIKOU - China's southern island province of Hainan has come up with a three-year action plan to make the island a world-class tourist destination. 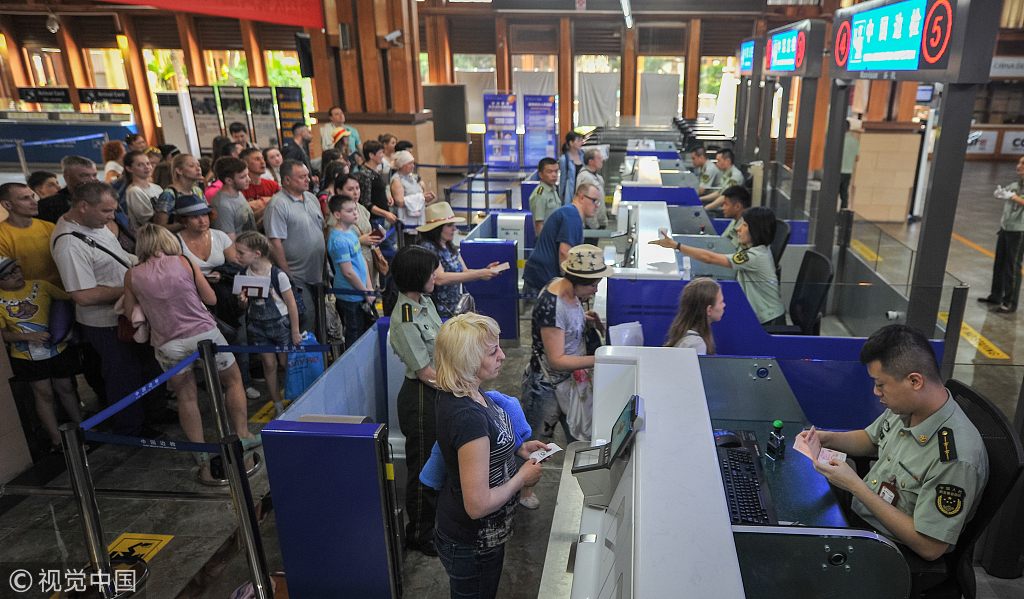 The island will release preferential policies to attract overseas tourists with annual increase of 25 percent between 2018 and 2020, according to the plan.

By 2020, the number of overseas tourists to Hainan is expected to exceed 2 million.

In May, the island province started to offer greater visa-free access for tourists from 59 countries to Hainan.