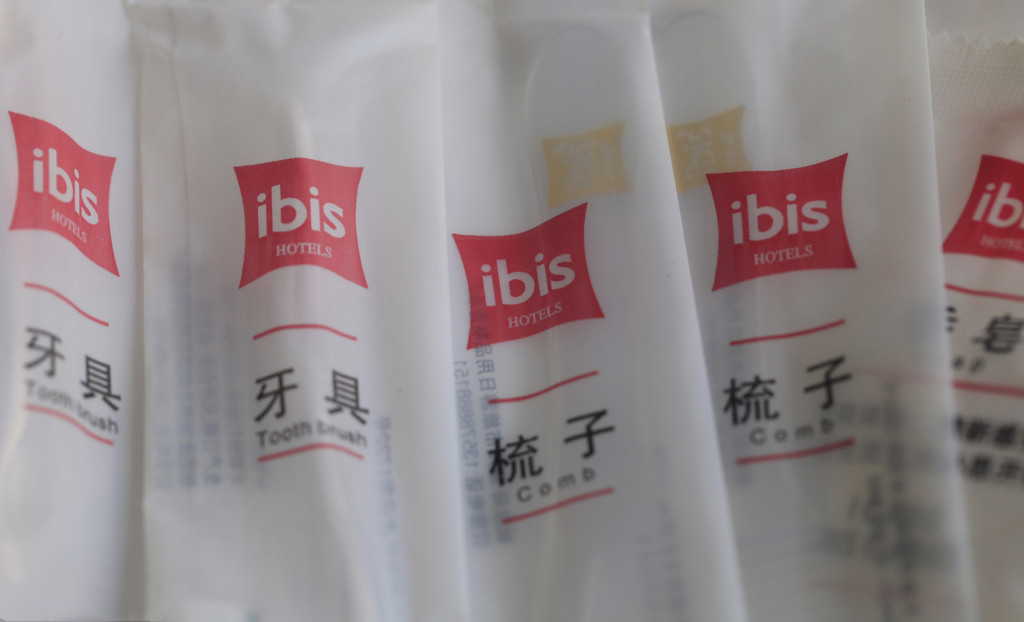 The Hainan Tourist Hotels Association has issued a proposal calling for reducing the supply of disposals at hotel rooms in the tropical island province, in a bid to cultivate the green lifestyle and safeguard the environment, according to officials with the association.

But guests with specific requirements can collect the one-off supplies at the hotel reception desks, or have them sent to hotel rooms by staff, free of charge, said the proposal.

"The association suggests hotels make their own action plans and put notice  in places, such as hotel lobby and social media platforms, about the changes, encouraging guests to participate in the environmentally-friendly action, while ensuring necessary services for hotel guests," said Wang Deyu, deputy secretary-general of the association.

Wang said it has become a problem that hotel disposables are discarded randomly, which has led to direct or potential harm to the environment because they are not made of environmentally-friendly materials. At the same time, many disposable goods have quality problems due to lax production management and supervision, which could harm the health of hotel guests.

By the end of 2018, there were 5,064 hotels in Hainan, with about 300,000 rooms and about 500,000 beds in total. More than 100 international hotel brands have started business in the island, the most in the country, according to the association.

"Control of the disposable goods supply to hotel rooms is of great significance in reducing waste of resources. The practice will help consumers develop the sense and habit of using less disposable goods, for the good of the society and the environment," Wang said.