TRAVEL Heart-shaped attractions around the world

Heart-shaped attractions around the world 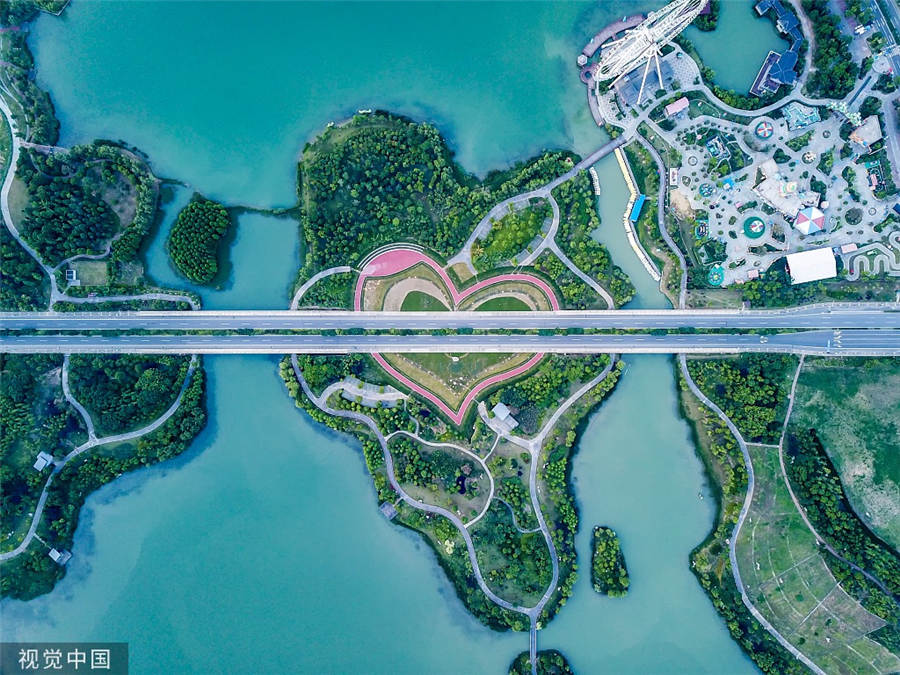 An aerial photo shows a straight road traversing a heart-shaped island, resembling an arrow through a heart, in Zhenjiang city, Jiangsu province, June 2018. 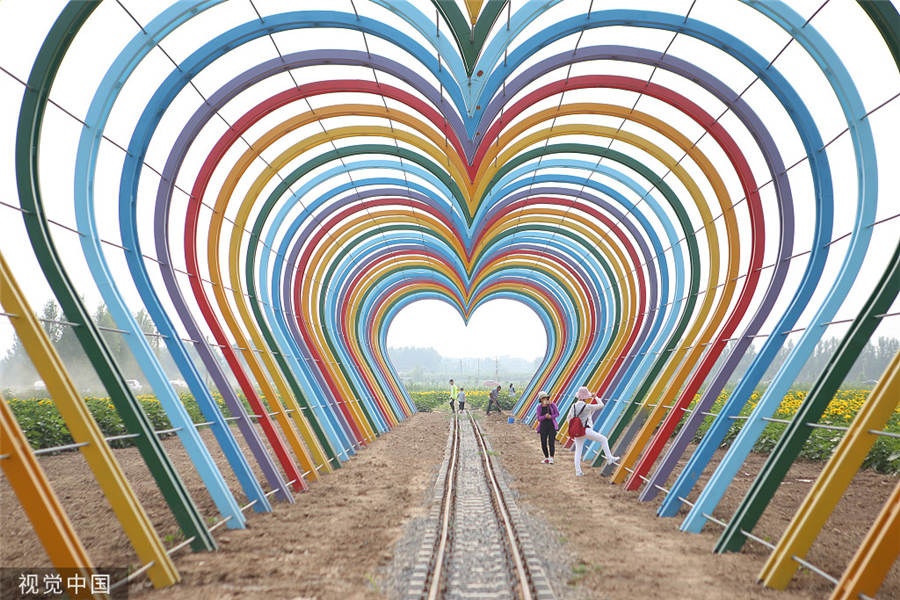 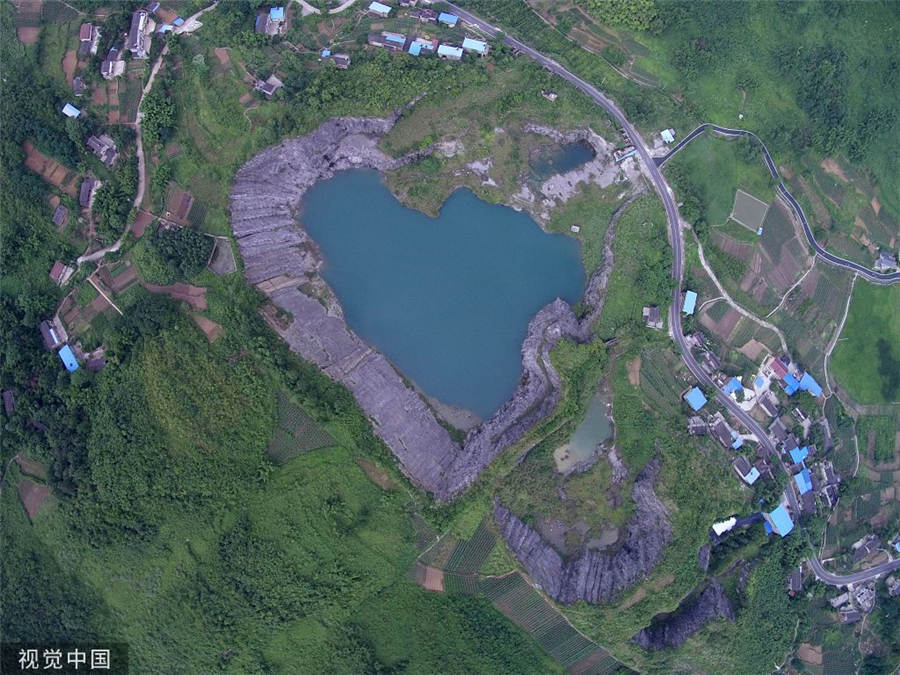 A large puddle in the shape of heart in Chongqing municipality, May 23, 2018. 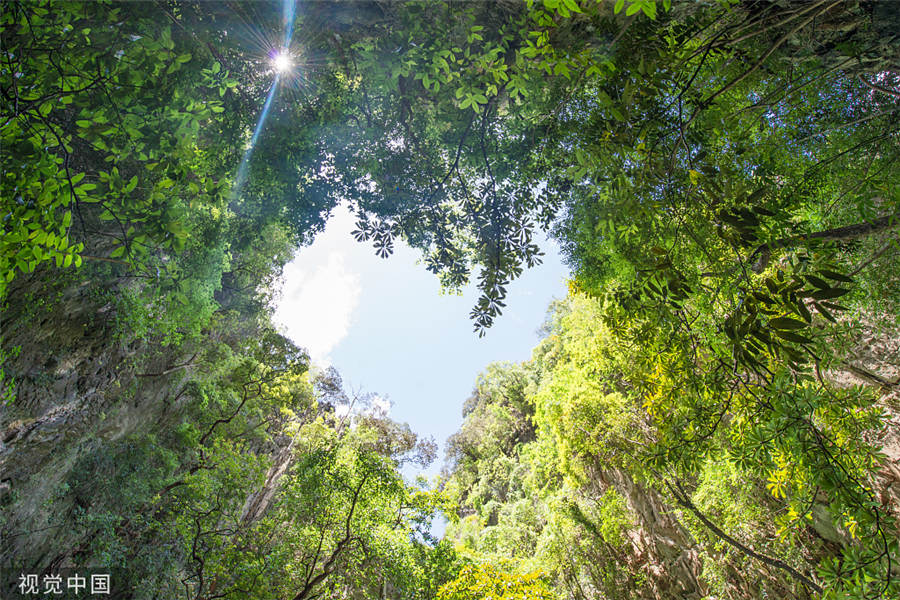 The dense leaves enclose the sky and form a heart shape above the forest at a small island in Phang Nga of Phuket, Thailand, Aug 3, 2018. 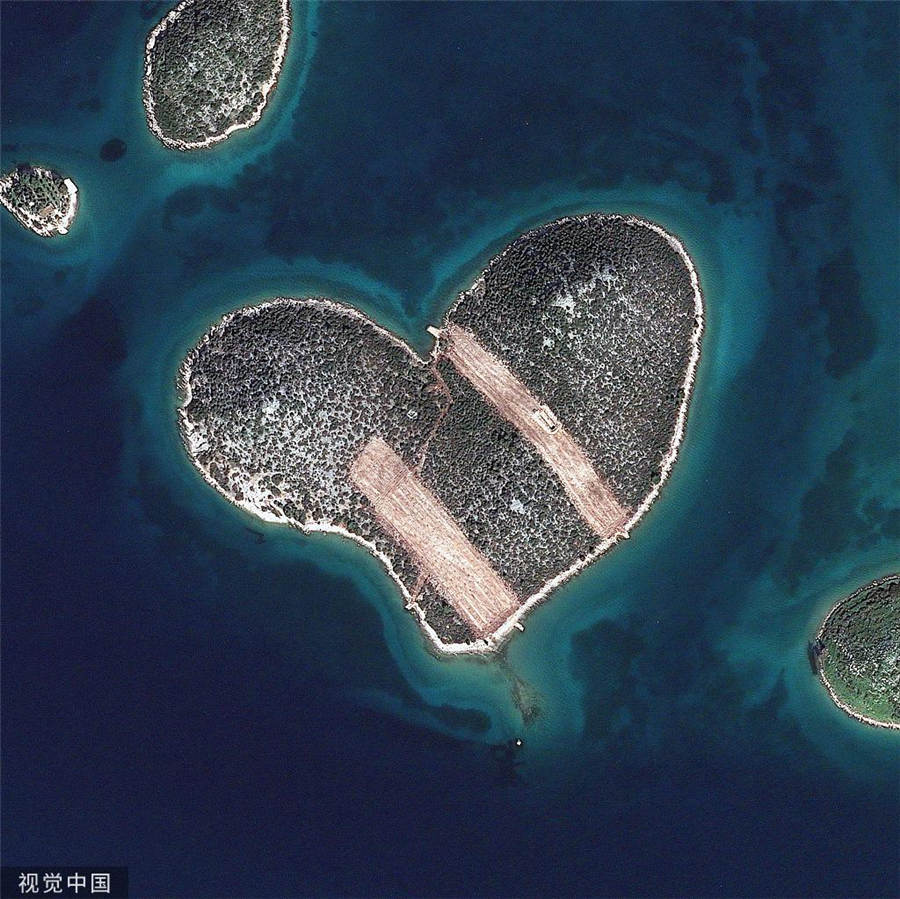 A satellite image of the Heart Island in Croatia taken on Feb 16, 2013. 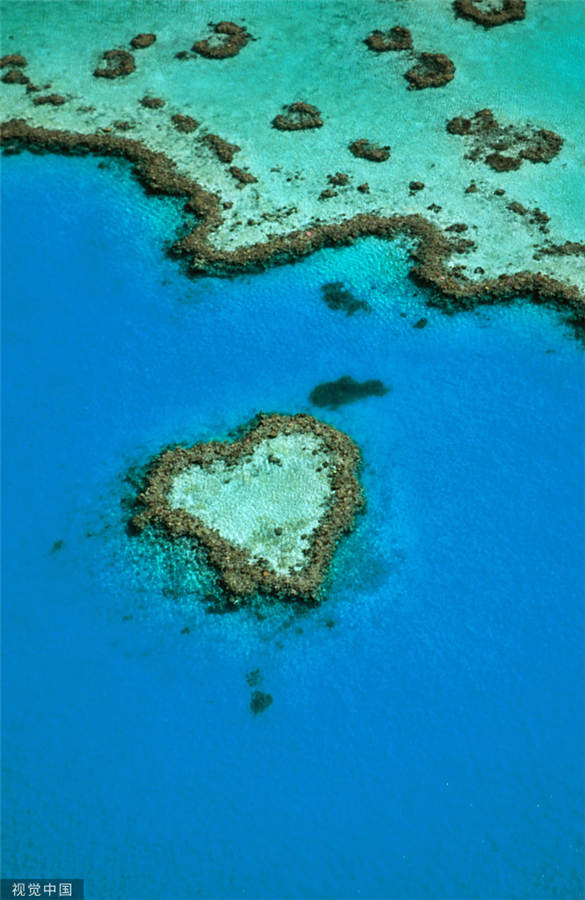 Aerial view of the aptly named Heart Reef, a heart-shaped coral reef in the Coral Sea, in the Great Barrier Reef, Whitsunday Islands off the coast of Queensland, Australia.