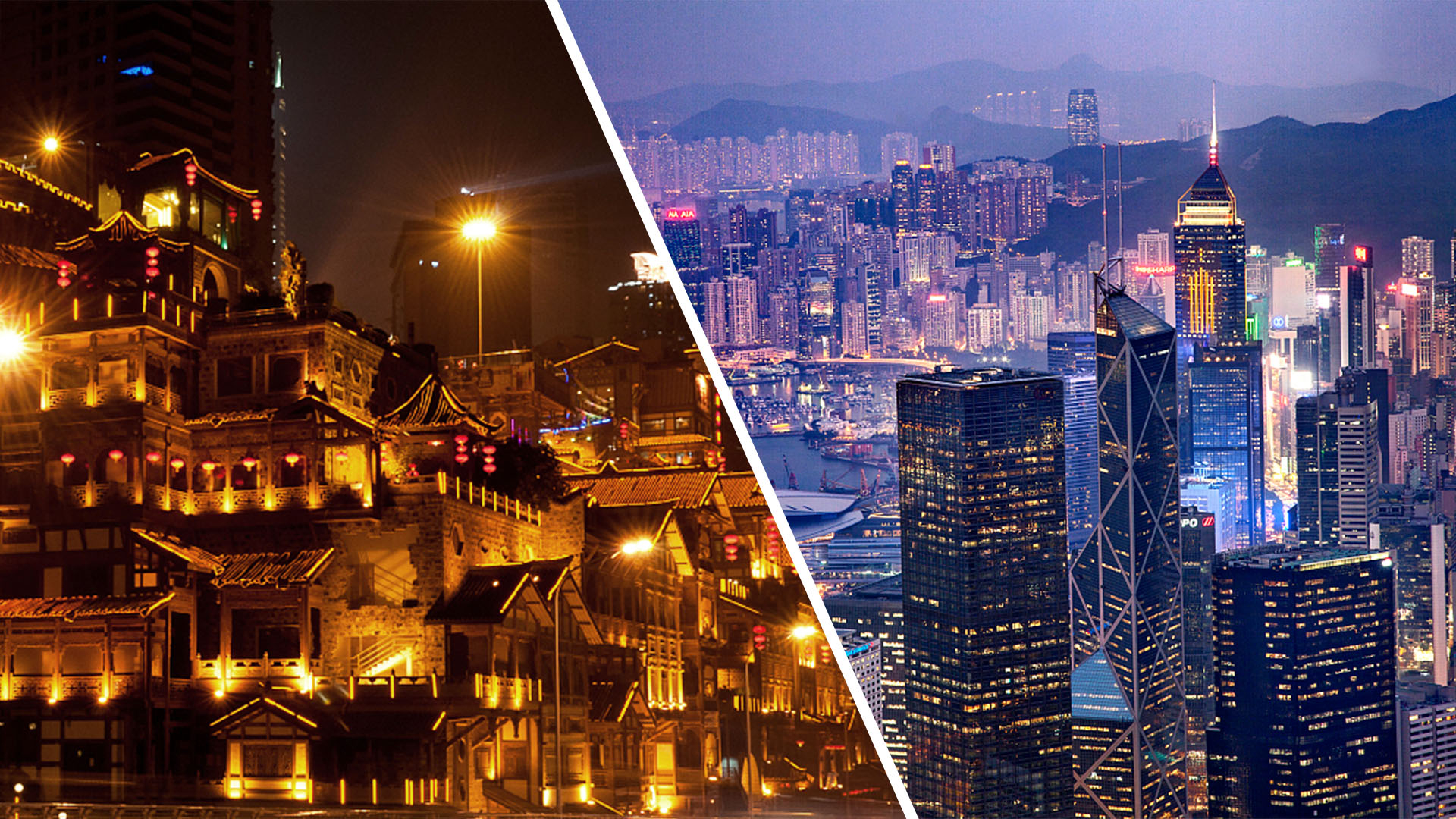 The service is part of a new train diagram starting July 10. Under the diagram, a new batch of high-speed trains will be put into use, and several stops will be adjusted to optimize the country's passenger transport services.

The high-speed railway stops linking the mainland and Hong Kong will be increased to 58, according to sources from China Railway.