The Nuremberg toy fair, the world's largest, opened its doors this week to an industry in the throes of reinvention as toymakers vie for the attention of children increasingly glued to smartphones and tablets.

With traditional toy companies torn between joining kids in the digital world or coaxing them away from their screens, here's a look at some of the most eye-catching trends from the fair's 69th edition.

Parents whose pleas to "play outside" routinely go unheeded may be happy to hear that nature is, apparently, in.

Be it the humble spade, magnifying glasses or DIY gardening kits, there's no shortage of tools to get kids interested in the outdoors. One firm is even offering the chance to raise your own butterflies.

For those who'd rather not get their hands dirty, there's Beekeeper Barbie -- comes with a hive, bottles of honey and tiny bees. 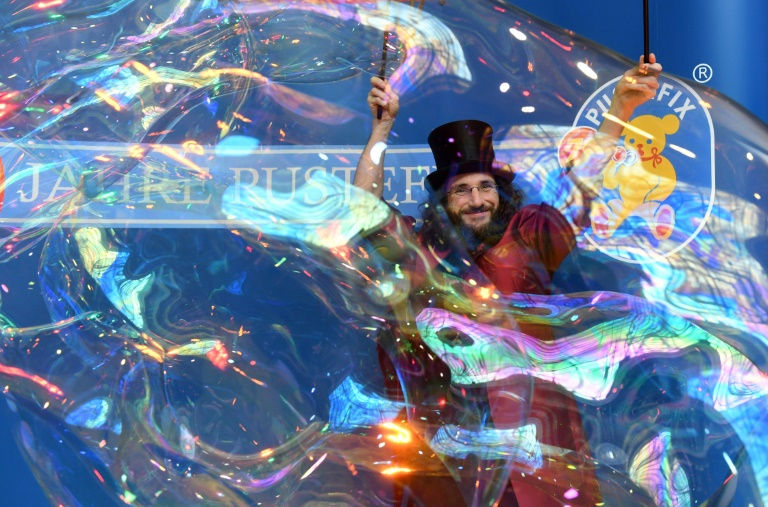 From football-playing robots assuring us that coding is "child's play" to Super Mario mini-drones and augmented reality car races, tech toys are everywhere.

Even non-electronic toys are getting in on the act with a plethora of apps offering a more immersive experience with a chosen toy, ranging from playing games to conjuring up holograms for Playmobil's Ghostbusters or creating a movie around your Lego creation.

But the "smarter" toys become, the warier parents grow. A recent KPMG Consumer Barometer survey found that half of German parents fear internet-connected toys could be hacked or manipulated. 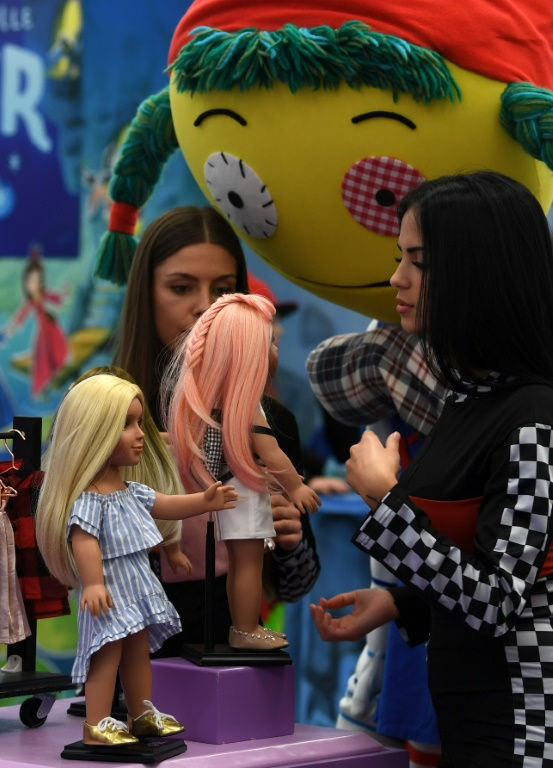 The boom in board games is showing no sign of slowing as families try to turn off their screens and spend time together, said Heinrich Huentelmann, a spokesman for German giant Ravensburger.

Old classics like Monopoly and Cluedo are perennial favourites, but there's also been a surge in games that have no winners, such as the smash hit Gravitrax where the goal is to build increasingly complex tracks for marble-type balls.

"We can't manufacture that one fast enough," said Huentelmann.

Also in the spotlight are "cooperation games" where the only way to win is for all players to work together to chase a mechanical cockroach from a castle for example.

Some of the world's best-loved toy brands are celebrating milestone birthdays in 2018, so expect a flood of special edition anniversary toys with more than a hint of nostalgia.

Mickey and Minnie Mouse are turning a venerable 90, while Hot Wheels is blowing out 50 candles. To mark the occasion, the "dollar car" behemoth is re-releasing five die-cast cars from its original 1968 line-up.

Lego is celebrating a double anniversary, marking 60 years since the iconic bricks first rolled off the assembly line and 40 years since the first Lego figurines or "Minifigs" took the world by storm. 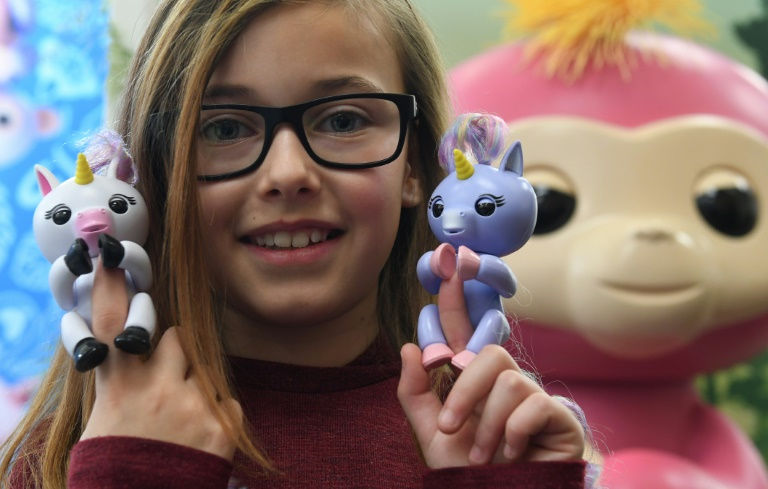 Toymakers are taking the "blind bag" craze to the next level this year, betting that children will not just want to collect the ever-more elaborate mini-toys found in surprise packs, but also the matching accessories and play-sets.

Known as "collectibles", the cheap dolls or fantasy creatures sold inside opaque packaging are essentially the industry's answer to the "unboxing" trend that caught toymakers off guard a few years ago, when YouTube videos of toys being unwrapped mesmerised kids everywhere.

In 2017, collectibles accounted for eight percent of the global toy market, according to the NPD research firm, making the tiny toys a multi-billion-euro business.

"Kids love the surprise element and being able to trade and swap. Key for parents is the low price," said Gary Coppen of the Headstart toy company, which is bringing out baby and pet collectibles whose gender is only revealed in water.

While the unicorn rage has yet to run its course, and was indeed one of the most recurring themes at the fair, insiders predict the siren call of mermaids will enchant children next.

Already the magical creatures were spotted on figurines by toy company Schleich and of course, among the collectibles.

"Mermaids will be huge," said Coppen, pointing to a "Merbaby" swimming in a bowl of water.