TRAVEL Home on the Loess Plateau: Father and son tell the story of a changing China

Home on the Loess Plateau: Father and son tell the story of a changing China 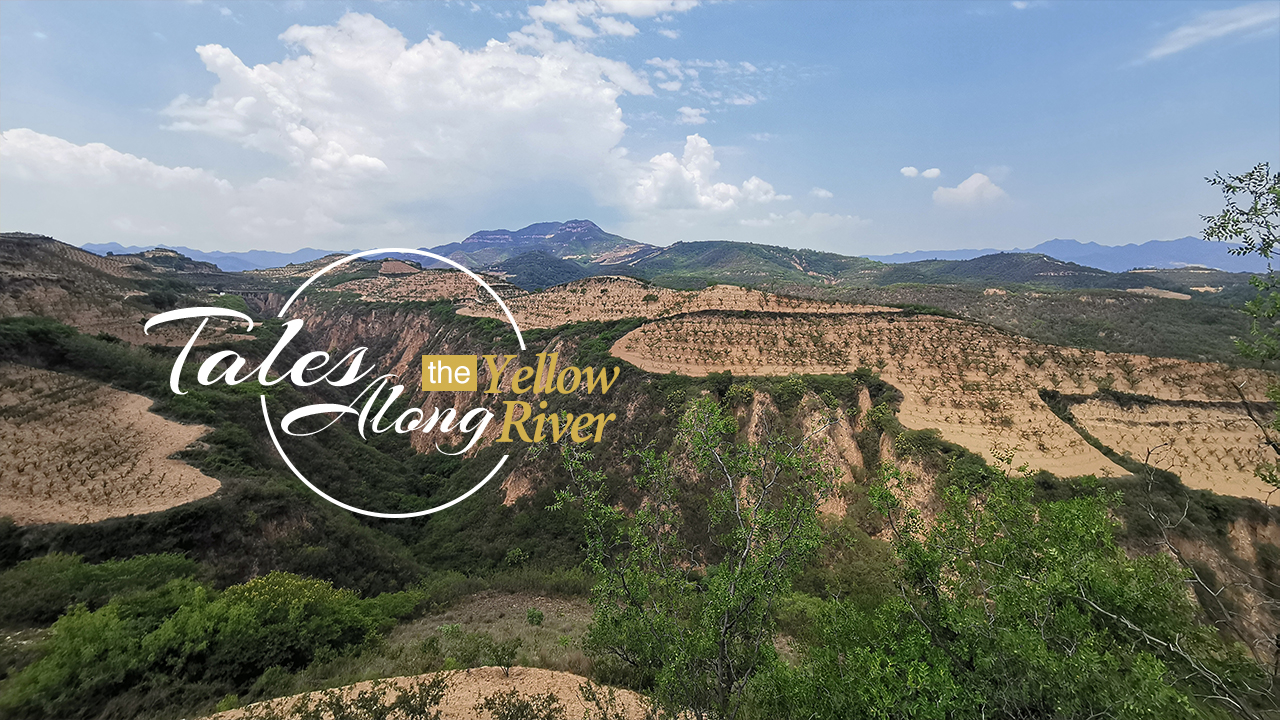 Many say that if the Yellow River is the mother of Chinese civilization, the Loess Plateau is its father.

For generations, his family has ploughed the land and lived in caves they carved out from slopes.

But this is not what Zhang wants for his children. Speaking with a sense of pride, Zhang told CGTN that his children have all left their traditional-style home and started their own businesses elsewhere.

In fact, there are no more young people left in Zhang's village, which has fewer than 70 residents now.

300 kilometers away in the bustling city of Xi'an, I met Zhang's eldest son Zhang Feilong. He runs an auto repair shop on the outskirts of the city. He said: "I came to Xi'an in late 2006. I was thinking there would be more fun in the city and more job opportunities. There was no future for me back home. Medical services, education, these are all problems."

His choice to leave the countryside in search of a better life in China's fast growing cities is echoed by the nation's 288 million migrant workers.

The younger Zhang is among one of the more fortunate. Having already bought a house in Xi'an, he says his next goal is to have his parents move in with him.

Back on the Loess Plateau, CGTN asked the older Zhang, whether he feels sad about his children leaving home. His answer is surprisingly open-minded. "It's a different time now. One generation shouldn't interfere with the next generation. I hope they will do better than me," he said.

A change of heart, perhaps for the better, in this fast-changing China.