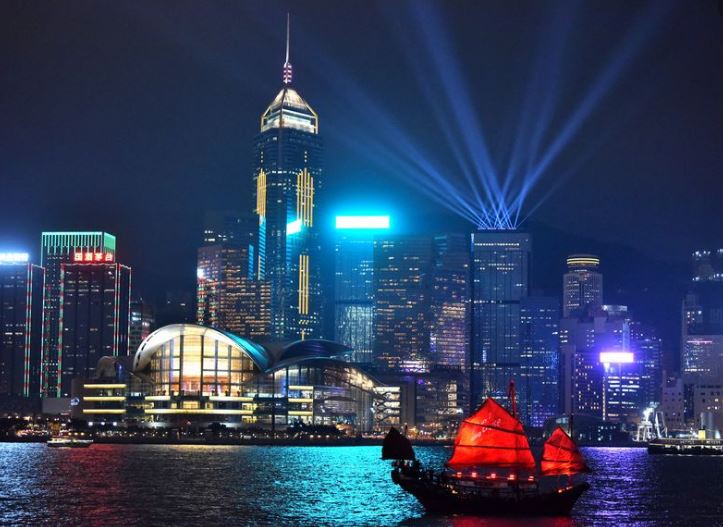 HONG KONG, Aug. 30 (Xinhua) -- Hong Kong's visitor arrivals dropped to about 5.2 million in July, down 4.8 percent compared with the same month a year ago, and visitor arrivals from the Chinese mainland decreased by 5.5 percent year on year to about 4.16 million, Hong Kong Tourism Board said on Friday.

By Aug. 28, over 30 countries and regions have issued travel warnings to Hong Kong.