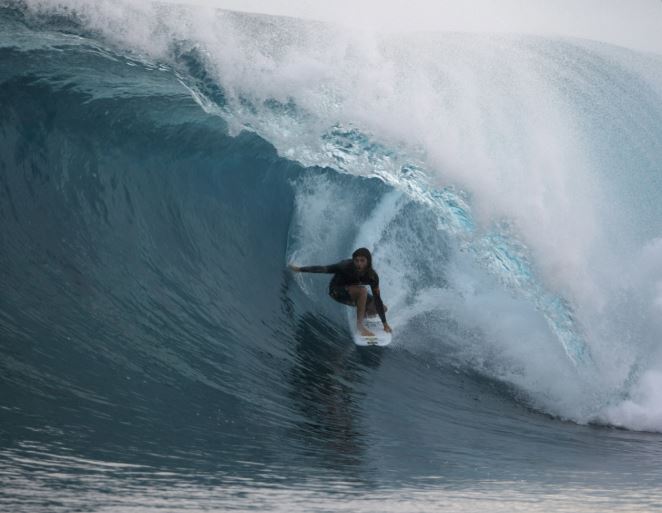 The restrictions may be similar to those for North Shore surfing contests, which are limited to 16 per site between 8 a.m. and 4 p.m., The Honolulu Star-Advertiser reported Monday.

Prospective changes would need to be presented in a public hearing, which could happen as early as summer 2020, said Nathan Serota, spokesman for the city Parks and Recreation Department.

The frequency of South Shore surfing contests has drawn complaints. The most common concerns include limited space on the beach for events, equipment taking up too much space, event organizers monopolizing beach areas during events and the displacement of local surfers, Serota said.

The goal of establishing limits would be to prevent local surfers from being frequently prevented access to their favorite areas.

The South Shore hosted seven events in Waikiki over 28 days in fiscal year 2019, which ended June 30. Serota declined to provide the number of South Shore contests held in previous years.

Events are scheduled to prevent contests on occurring on back-to-back weekends. There are also no holding periods or set of days when events could be held depending on surf conditions, Serota said.

North Shore limits have brought balance to the region and the South Shore would benefit from similar consideration, said Waikiki resident Tim Garry.

Professional surfer Fred Hemmings said he favors setting reasonable limits that are part of a weighted system rating system that allows the “contests that are the best for the economy and the promotion of Hawaii and the amateur and pro surfers to take precedence.”