TRAVEL How Dragon Boat Festival has developed a tourism industry

How Dragon Boat Festival has developed a tourism industry 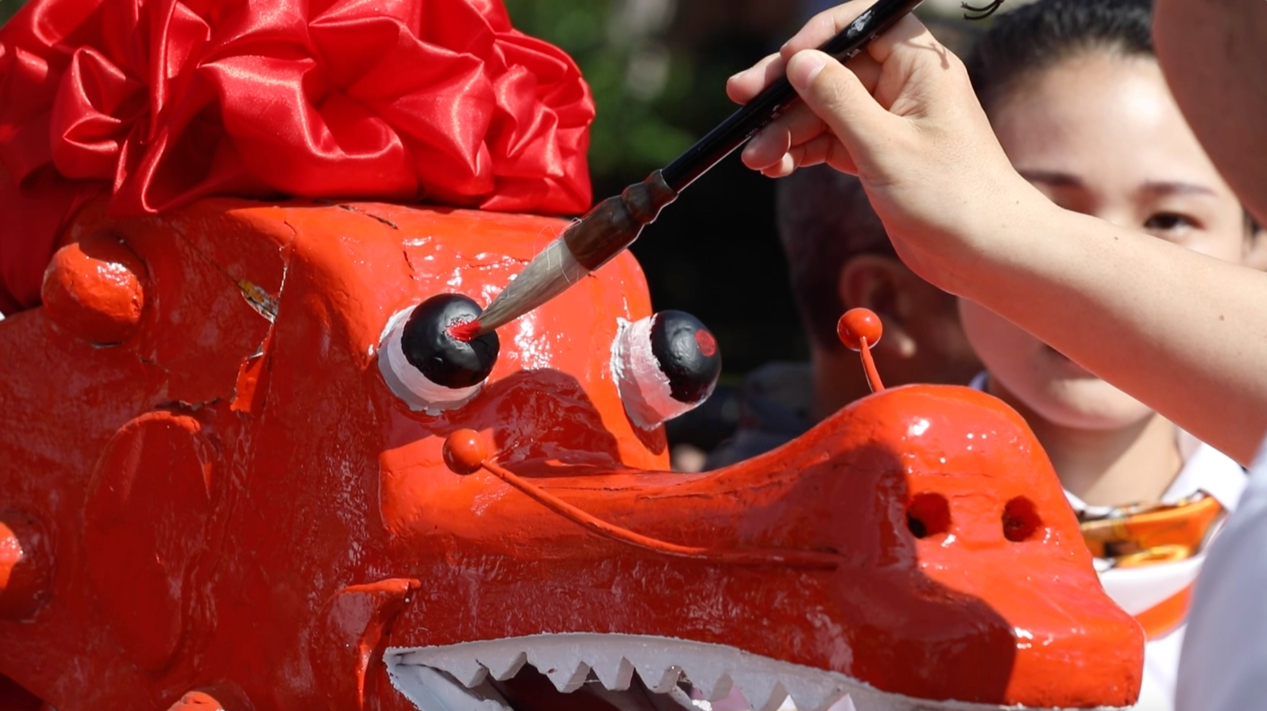 People in Zigui County celebrate the Dragon Boat Festival, or Duanwu, even more than the Lunar New Year. The town in central China's Hubei Province aims to develop its tourism industry based on their cultural roots.

Dragon Boat Festival, which falls on the fifth day of the fifth month of the lunar calendar, is an event that the Chinese have held in high regard for thousands of years. Many people pay sincere tribute to Qu Yuan on this particular day.

The ancient patriot and poet drowned himself in the river after the dynasty he once served perished. The act of racing to search for his body in boats gradually became the cultural tradition of Dragon Boat Festival.

Dragon Boat Festival has been recognized as a public holiday in China since 2008. It came after South Korea had its Dano Festival, equivalent to China's Duanwu, nominated as an intangible cultural heritage property to the UNESCO list. Many Chinese all of a sudden became aware to the notion that they've probably ignored the importance of their own festival, whose origin was indeed from China.

Measures have been taken to boost the people's awareness of traditional culture. China had its Dragon Boat Festival registered with UNESCO in 2011.

Zigui County even organized an event to break a world record by gathering the most people to wrap sticky rice bundles. Altogether 9,478 people, aged between 5 and 70, shared joyful moments in making their favorite food ahead of the holiday.

Local officials said the activity is not just for fun, but to raise people's awareness of collectivism.

“We use a creative approach to promote traditional culture. The industrialized food culture can eventually serve the economy,” said Yang Yong, head of Zigui County.

The county's tourism industry is just getting pumped, with a total income of nearly 2 billion U.S. dollars last year.

“You can't develop a tourism industry just for the fun of it. It should have its soul. Now, local natural resources have been almost exploited. We must dig out the most distinctive local culture to create diversity in tourism,” said Liu Mei, head of the county's cultural and tourism bureau.

Meanwhile, an investment forum was underway during the festivities. Although some doubt the intention behind the worship economy, the local authorities say, it's not relevant to the market trends.

The worshiping ritual is something that Chinese have done for thousands of years, Yang said.