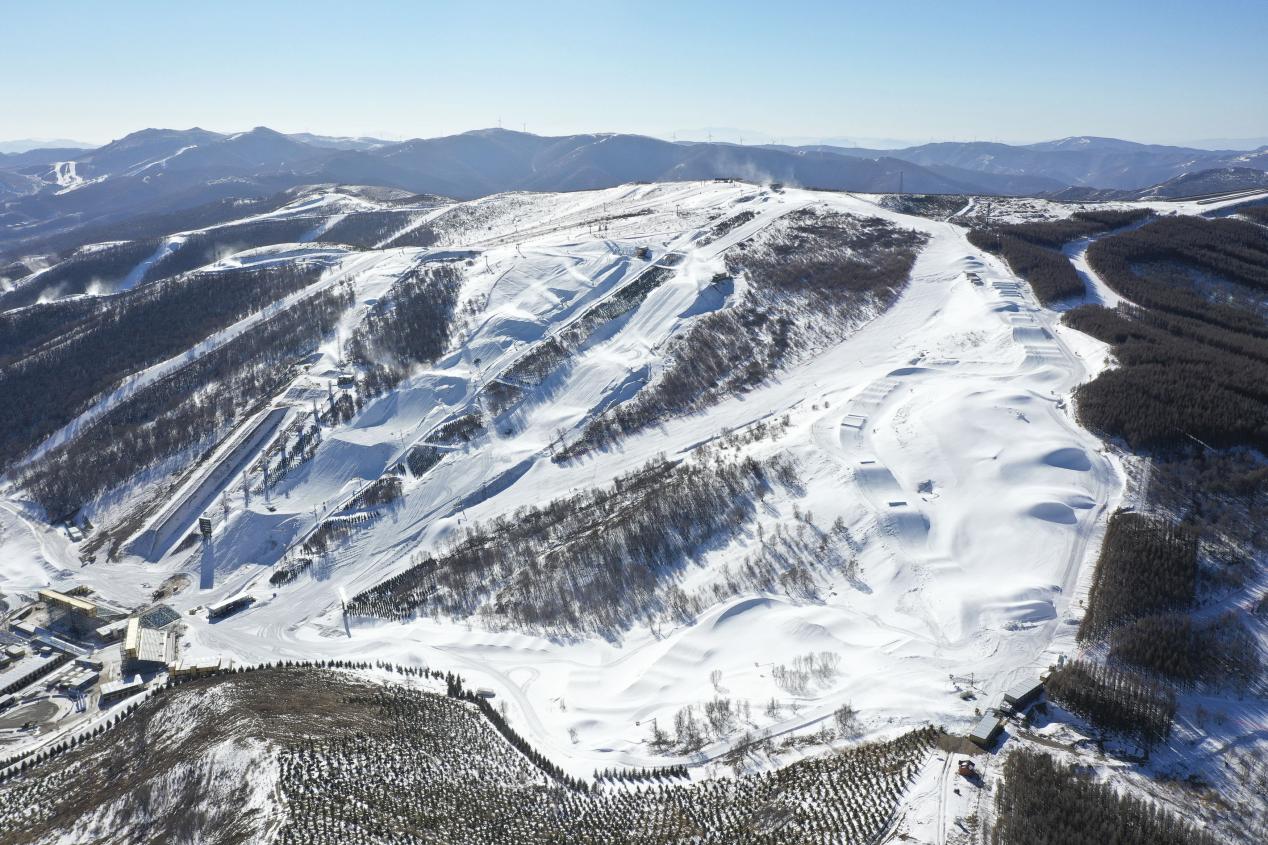 The city’s snow-covered Chongli district has entered another busy season as ski resorts open for business one after another and more and more ski enthusiasts come visit.

Though endowed with gently rolling hills and abundant snow resources, Chongli lagged behind other regions with similar advantages in the country in the development of ice and snow industry. It was not until 1997 that the first ski field in the district opened. Since then, the district’s ice and snow tourism has gradually picked up speed.

In 2015, Beijing and Zhangjiakou won the bid to host the 2022 Olympic and Paralympic Winter Games, bringing Chongli’s ice and snow industry onto a fast track of development. 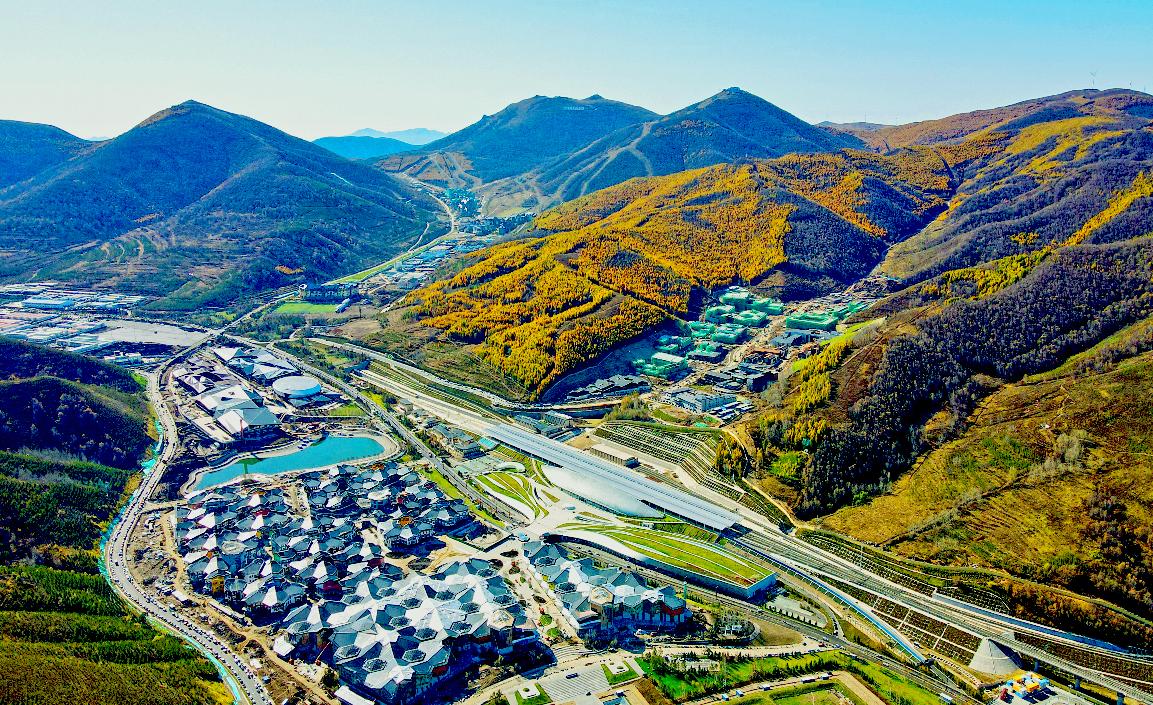 From monotonous ski fields to ski resorts and then to characteristic ice and snow towns, China’s winter sports industry has passed its germination stage and embraced more standardized development in recent years, with its industrial scenarios being expanded constantly.

Aiming to get 300 million people involved in winter sports, China has promoted the clustering of more high-quality human resources, capital and technologies, and driven the emergence of a number of ice and snow towns, satisfying consumers’ more diversified needs with richer business forms and laying an underpinning for the quality improvement and upgrading of the ice and snow industry.

For a period of time, the winter sports industry of China has been hindered by unbalanced and inadequate development. Its high dependence on season and region has blurred its prospects in terms of both time and space, just as people often say: the challenge for the industry lies in winter, but more in summer.

Luckily, many ice and snow towns have made continuous exploration to make the most of the snow season and stimulate business during other seasons.

Some ice and snow resorts in Chongli have developed an all-year operation model. They focus on team building and outing services in spring, family summer vacations in hot summer, and provide sightseeing and photography activities for tourists in autumn. 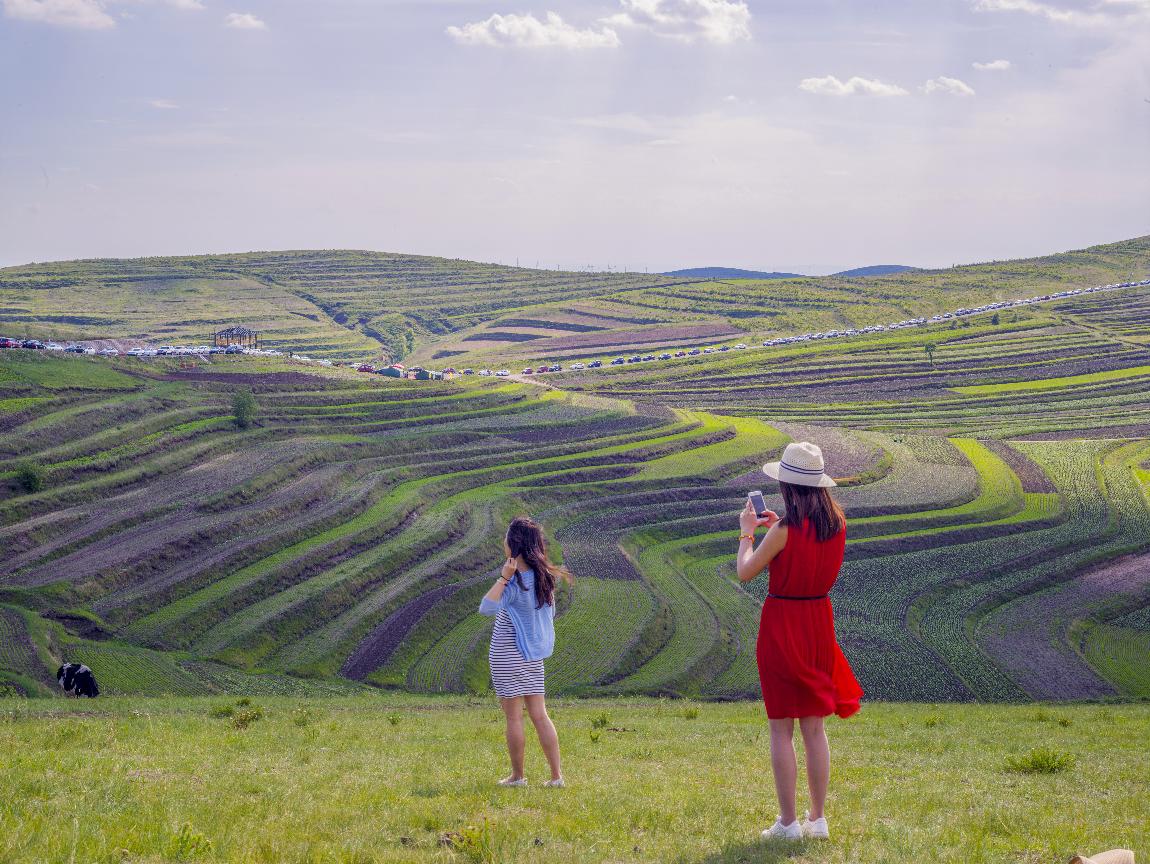 At the same time, ice and snow towns have not only thrown off the shackles of geographical limits, but also pushed back the boundaries of relevant industries.

From hosting winter camps for children and teenagers to introducing ice and snow music festivals, from attracting enterprises to launching major competition events, these ice and snow towns have optimized industrial elements and formed industrial clusters, effectively enhancing their internal driving forces and cutting operating costs, and extending the stays of consumers.

Today, ice and snow towns across the country are not only fields for winter sports, but places that integrate multiple business forms including sightseeing, cultural experience, and sports equipment production. 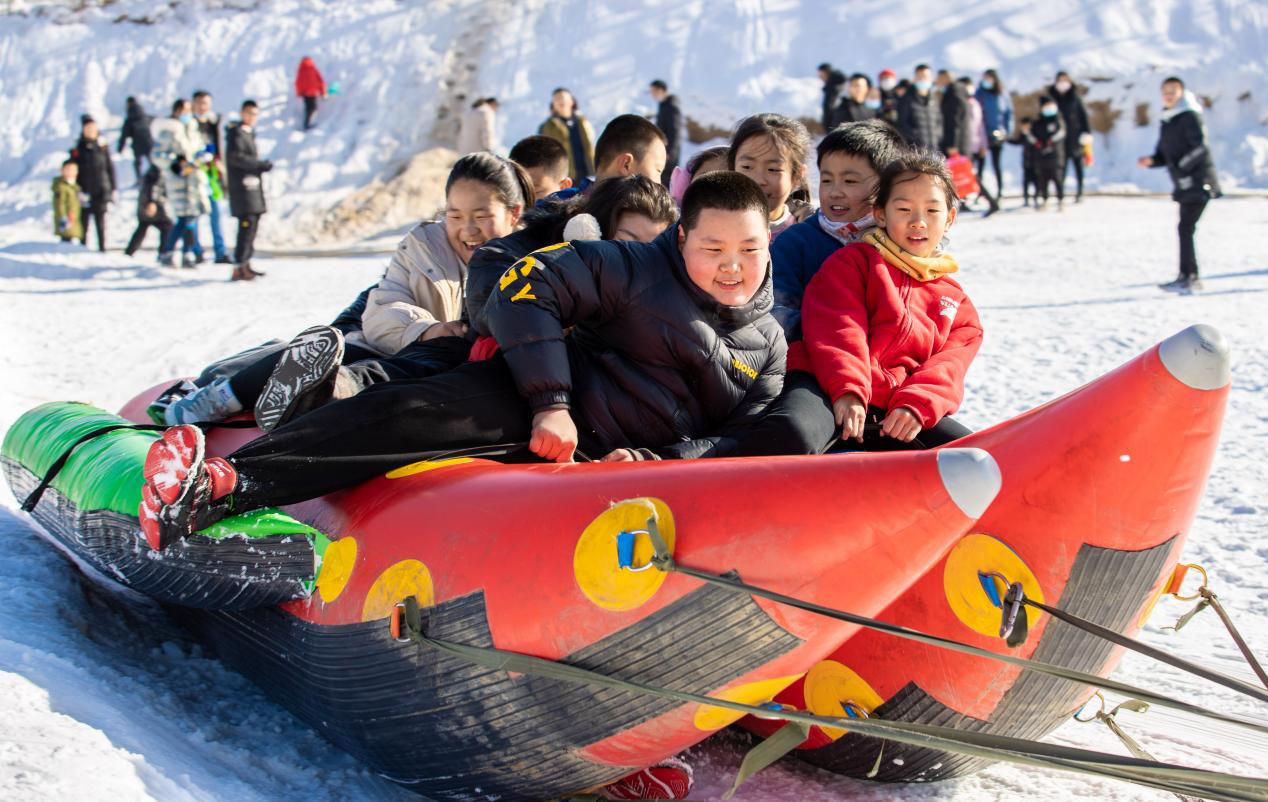 Meanwhile, besides young people and ski enthusiasts, individuals, families and groups that have consumption needs for training, exhibitions, and rest and recuperation can also find their demands satisfied at these ice and snow towns.

It is estimated that China’s winter sports industry scored an annual output value of 600 billion yuan ($94 billion) last year, turning from a niche market into a mass one.

Since the ice and snow industry features huge input, long payback period and long tail effect, it should develop toward diversified development and differentiated competition in the future.

The upcoming Beijing 2022 is believed to bring about new opportunities for the construction and development of China’s ice and snow towns, which will help the country turn the dream of getting 300 million people to participate in winter sports into a reality sooner.