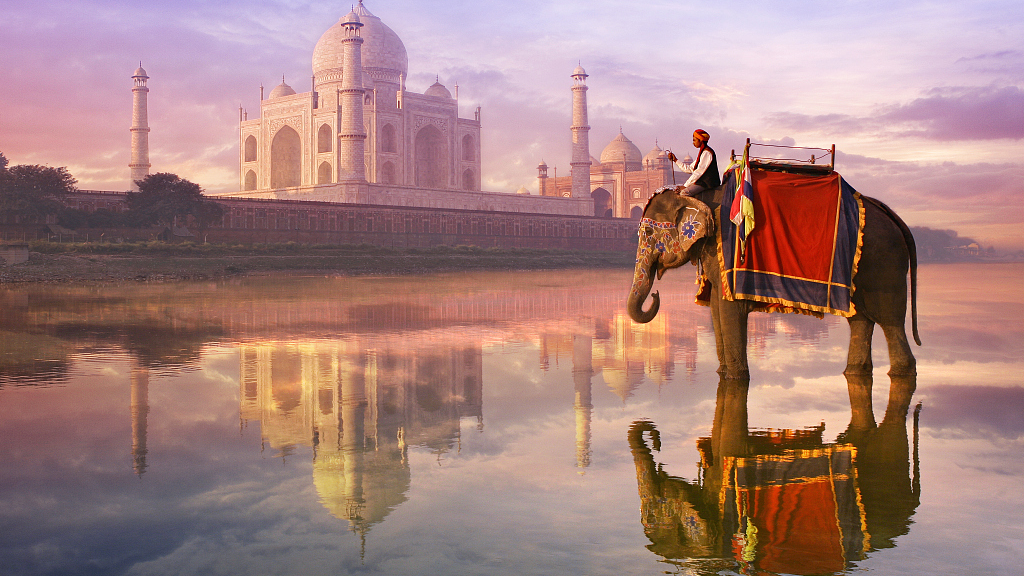 The number of visits made by Chinese to India registered robust growth during the first three quarters of this year, making India a trendy destination for Chinese tourists, according to a report published by China's online travel agency Ctrip.

Data showed that the number of visits made by Chinese to India surged by over 70 percent during the January-September period, with over 60 percent of the travelers in their thirties or forties.

Compared with other traditional overseas travel destinations, India remained a niche for most Chinese, a Ctrip product manager said, adding that as Chinese people learn more about India, reservations for package tours have seen an increase of over 40 percent.

According to the Embassy of India in Beijing, electronic visa policies for Chinese citizens were relaxed starting from October, including lower visa fees and extended validity.

Under the new policy, Chinese citizens only need to pay $80 for a multiple-entry electronic visa valid for five years and $25 for a single-entry visa valid for 30 days.

In the first three quarters of this year, Chinese travelers spent an average of 649 yuan (about $91.80) on their visas to India, Ctrip data showed.