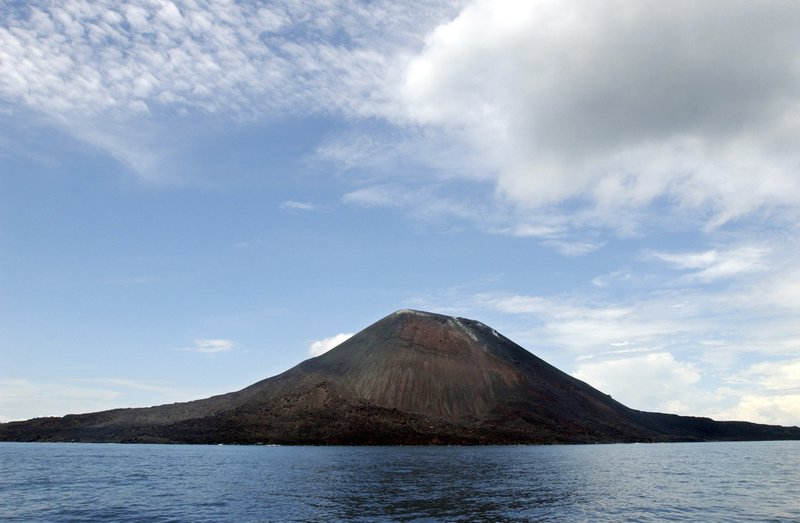 Indonesia’s Anak Krakatau volcano spewed a column of ash 500 meters (1,640 feet) into the sky in the longest eruption since the explosive collapse of the island caused a deadly tsunami in 2018, scientists said Saturday.

The agency said that the volcano was continuously erupting until Saturday morning. A level 2 alert status remained in place, the second-highest on a scale of four.

There were no casualties reported. The 2018 eruption caused a tsunami along the coasts of Sumatra and Java, killing 430 people.

Anak Krakatau, which means Child of Kratakau, is the offspring of the famous Krakatau volcano, whose monumental eruption in 1883 triggered a period of global cooling.