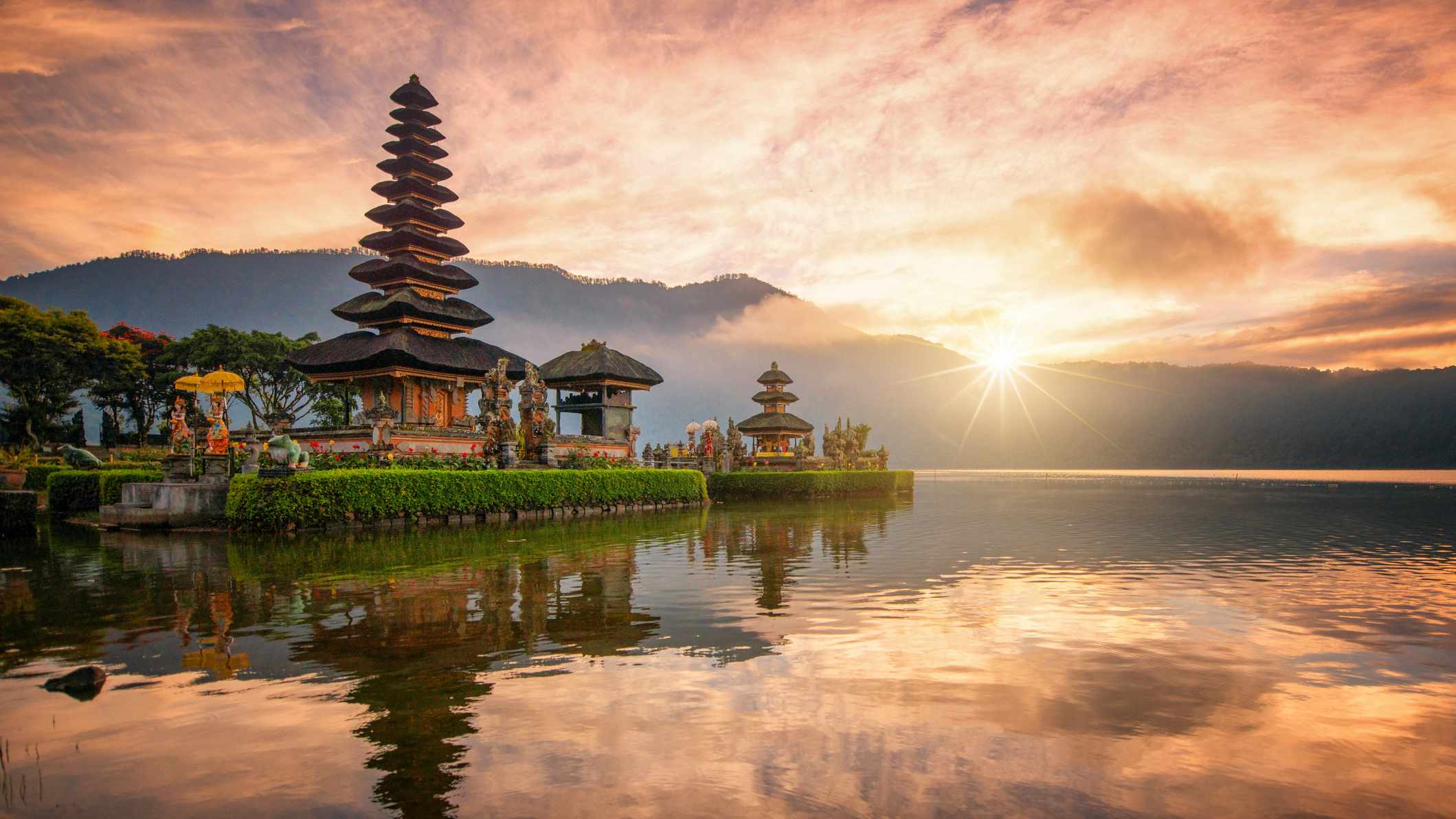 The country's tourism authority held tourism events in Hefei and Beijing in early April to promote what Indonesia has to offer.

Travel agents have been encouraged to sell the new destinations to the Chinese market, according to the tourism authority.