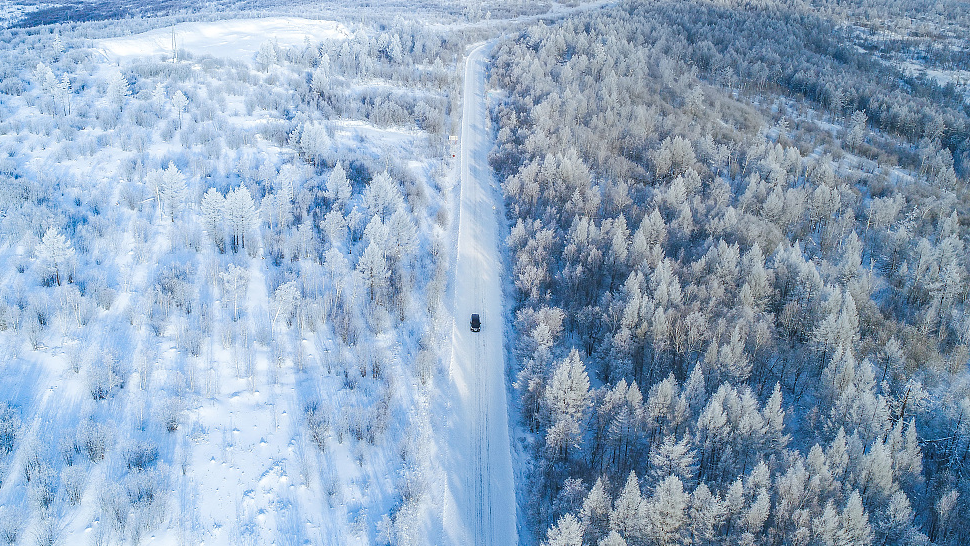 The nature conservation areas cover 21 percent of the total area of the Inner Mongolia section of the Greater Khingan Range, China's largest state-owned prairie in terms of continuous area.

The protection areas, built over the past few decades, have been contributing to natural resources conservation and the protection of biodiversity and geodiversity of the prairie, said Lyu Liankuan, an official with the Inner Mongolia Greater Khingan Range state-owned forest administration.

Statistics show that between 1998 and 2018, the Inner Mongolia section of the Greater Khingan Range was expanded by over 1.39 million hectares. The rare animal sable was discovered in the prairie in 2017, and the precious white-head crane was also spotted there in 2018.