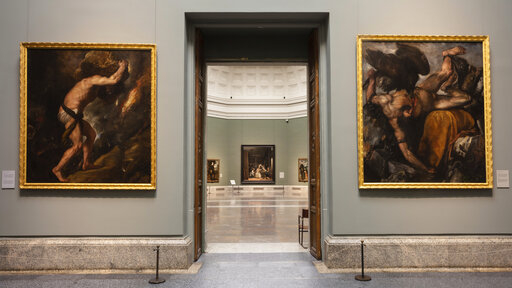 The United Nations World Tourism Organization (UNWTO) predicted that international tourist arrivals could fall between 60 to 80 percent in 2020 due to COVID-19. And the International Consolidated Airlines Group (IAG) has warned that passenger demand won't recover to the level of 2019 before 2023 "at the earliest."

The UNWTO highlighted in a press communique that the first quarter of the year saw a 22-percent fall in tourist numbers compared with 2019, with 67 million fewer people making international trips as the impact of the coronavirus began to be felt on the travel sector.

March was the worst-affected month, with a 57 percent decline in international arrivals as many countries introduce lockdowns and close borders to prevent the spread of COVID-19. The organization highlighted that the reduction in the number of travelers between January and March led to a loss of around 80 billion US dollars in revenue. As the pandemic continues, it could cause an annual decline of 60-80 percent in international travelers, depending on when travel restrictions are lifted.

This would see the loss of between "910 billion to 1.2 trillion dollars in export revenues from tourism" and place "100 to 120 million direct tourism jobs at risk," said the organization, which described the pandemic as "the worst crisis international tourism has faced since records began."

The UNWTO added that it expects to see a recovery in 2021 with "Asia and the Pacific expected to rebound first."

The IAG, one of the world's largest airline groups, stated that the industry suffers a lot from the sting of the novel coronavirus pandemic.

Loss after tax rose to 1.68 billion euros (1.73 billion US dollars) in the first quarter as passenger capacity was reduced by 94 percent from late March with most aircraft grounded, said the IAG, owner of the British Airways, Ireland's national airline Aer Lingus and Spain's largest airline Iberia as well as low-cost airlines Vueling and LEVEL.

The group expected its second quarter to be significantly worse than the first quarter, saying that it would defer deliveries of 68 aircraft.