The number of international tourists rose by 6 percent last year to 1.4 billion, according to an estimate published Monday by the World Tourism Organization.

The increase was driven by travel to southern Europe, the Middle East and Africa, the Madrid-based UN body said. 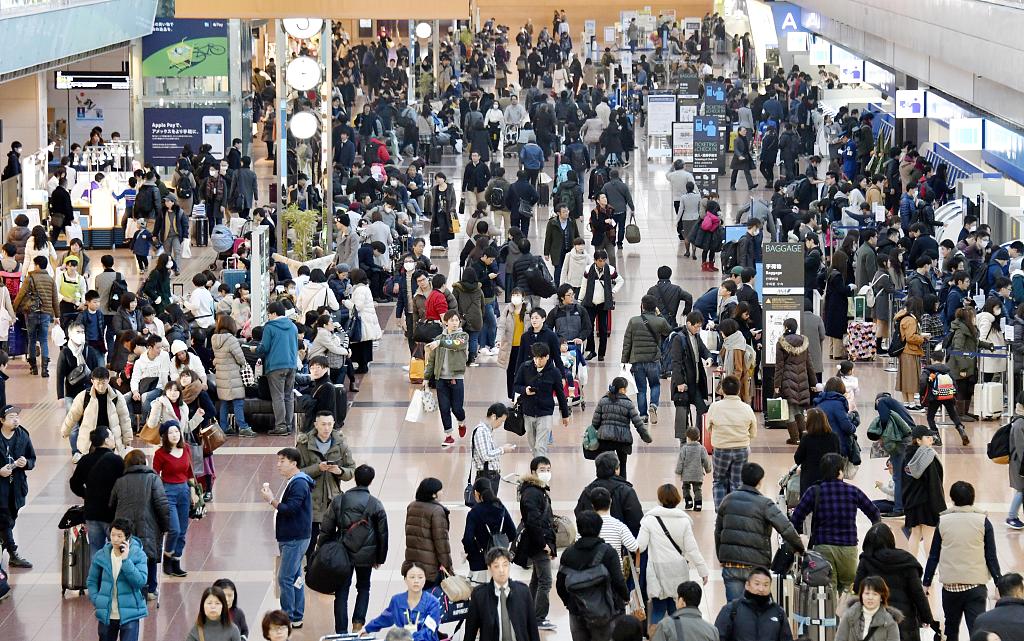 Travelers crowd the departure lobby at Tokyo's Haneda airport on Dec. 29, 2017, as they prepare to depart on their year-end and New Year's holidays. (File photo: VCG)