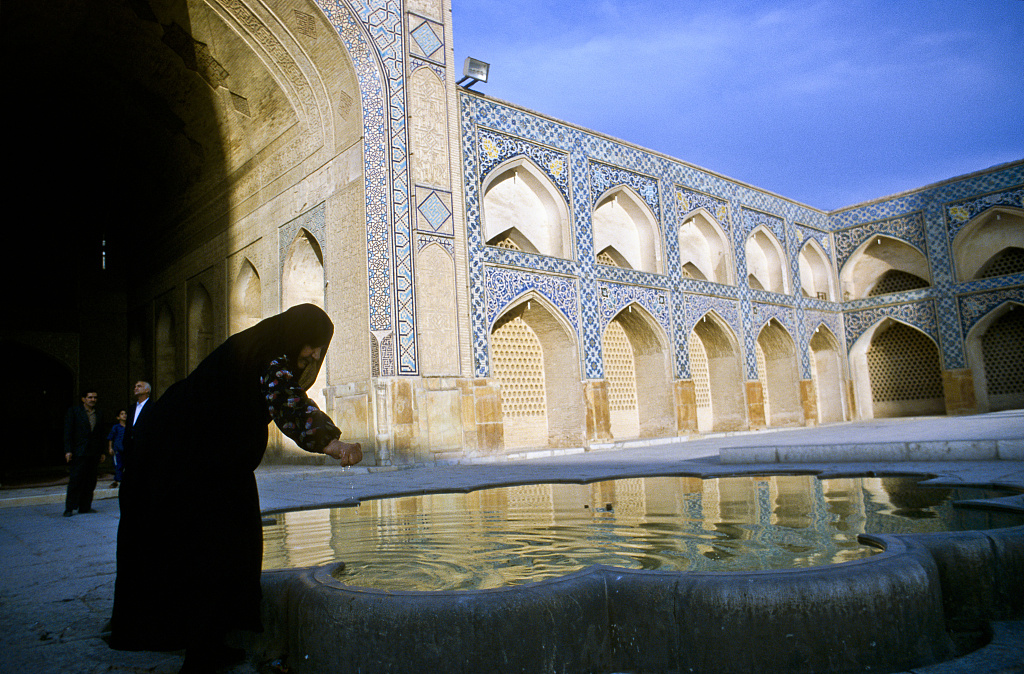 The move aims to facilitate travels to the country without fear of possible US penalties.

Last year, Washington announced that travellers who have visited certain countries, including Iran, will face restrictions on entering the United States.

According to the Iranian media, Iran welcomed some 7.8 million foreign nationals in 2018, up 52.5 percent from the previous year.