Isle of birds, an isolated wonderland 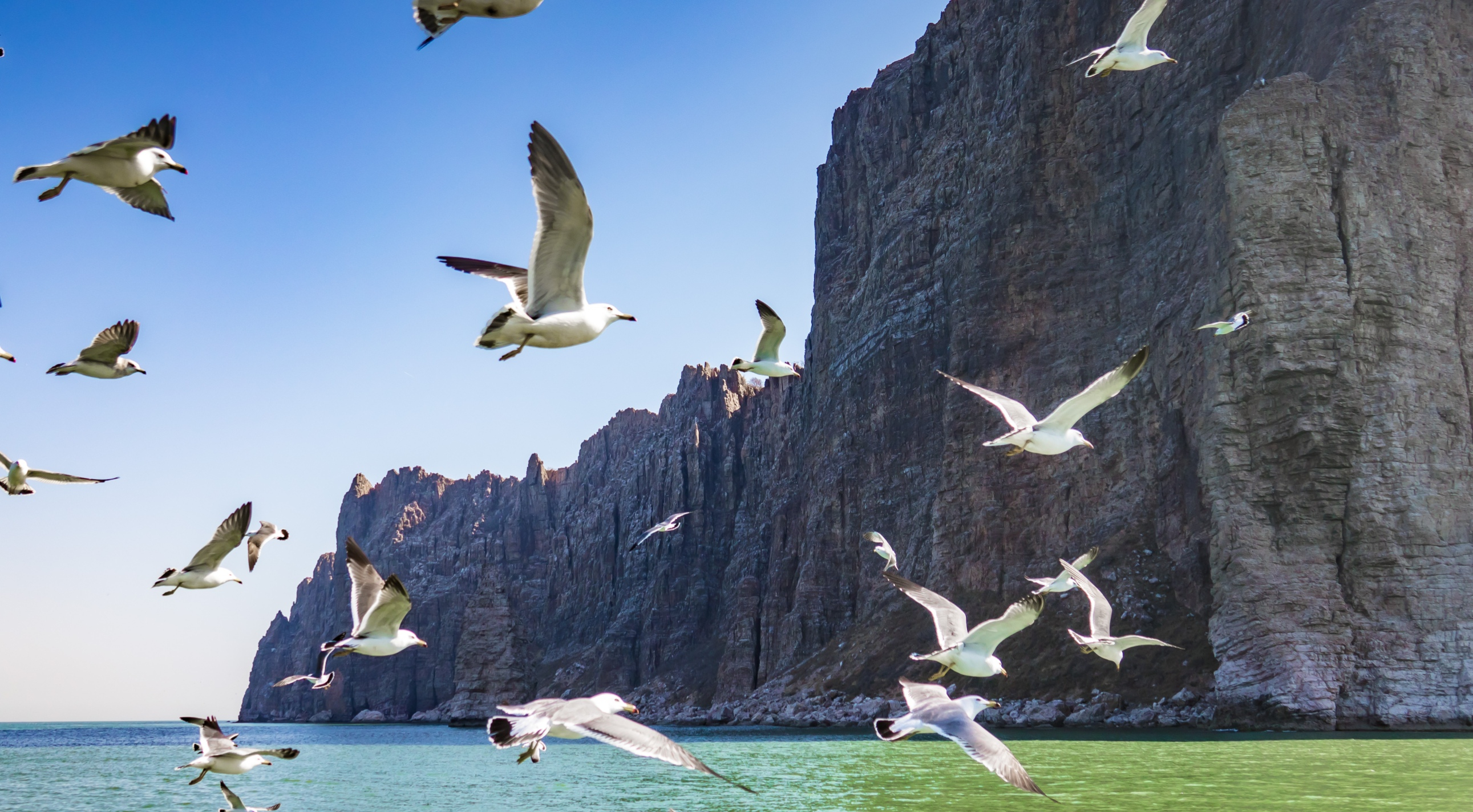 Changdao County, located at the north end of China's Shandong Province, is known for a row of islands called Long Islands. There are more than thirty of them but only ten are inhabited by a few locals. As a result, the area is home to an abundance of wildlife.

Daheishan Island has hundreds of thousands of birds, and on Daheishan mountain, there is a national bird banding center to keep track of them, paving the way for more widespread banding of raptors in China.

Marine species like barracuda can also be seen swimming between the Yellow Sea and Bohai Sea, while sharp-eyed visitors can track signs of coastal erosion in the rocky outcrops.

CGTN Nature's documentary crew sent back these stunning images, so take a look!