A new Israeli visa application center opened Tuesday in Shanghai, following the opening of a center in Beijing last week. 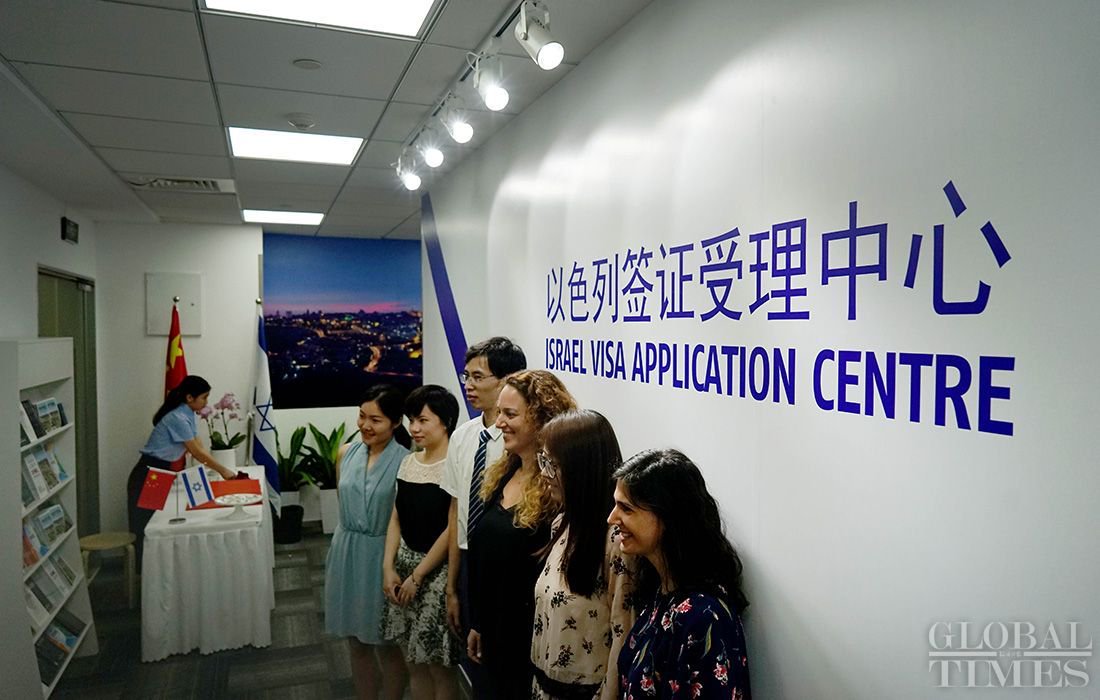 Zvi Heifetz, the Israeli Ambassador to China, said in a speech at the opening ceremony Tuesday in Shanghai that the opening of visa application centers in three Chinese cities would bring convenience to Chinese tourists. 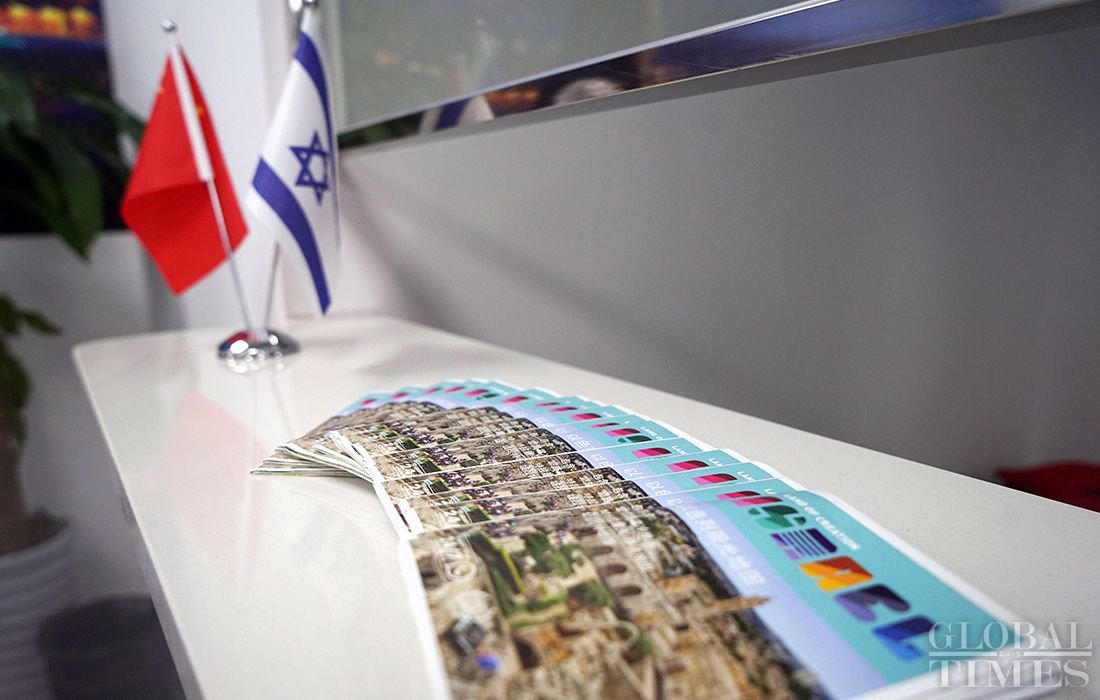 These centers would play an important role in strengthening the relationship between China and Israel, he added.

The new center in Shanghai will provide services including online and telephone consultations, as well as a fast-track visa service, which allows applicants to get a visa just one day after they submit their application.

In 2016, China and Israel signed an agreement to issue each other's applicants multiple-entry visas valid for 10 years.

Cover image: An aerial view shows the Dome of the Rock (R) on the compound known to Muslims as the Noble Sanctuary and to Jews as Temple Mount, and the Western Wall (L) in Jerusalem's Old City (File photo: VCG)