TRAVEL It's not a joke! Chinese tourists are heading to Africa to avoid the summer heat

It's not a joke! Chinese tourists are heading to Africa to avoid the summer heat 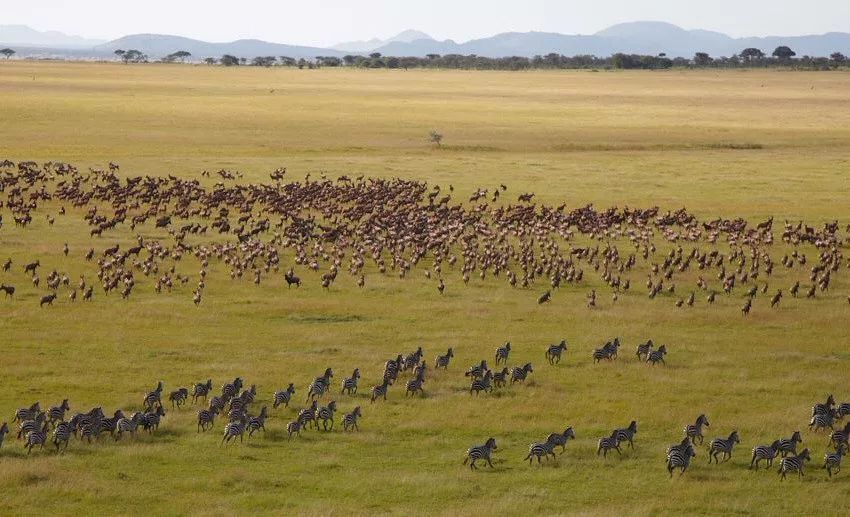 Africa is fast becoming one of China's hottest tourist destinations, as the scorching summer heat burns up cities across the country.

Many regions in China have turned into ovens as the summer months ensue, with many cities issuing high-temperature warnings. According to a recent report jointly released by the China Tourism Academy (CTA) and the country’s largest online provider of travel services, Ctrip, escaping the heat is now one of the biggest motivators for Chinese tourists to travel during summer months.

China's peak outbound tourism is seen between June and September, off season travelling being especially popular during this period.

A man from Changsha in central China’s Hunan province, who has to keep his AC on for almost 24 hours a day, is planning to go to Africa with his child to avoid the heat.

Another Chinese tourist, Yang Fan, recently went to Africa to avoid the summer heat. He explained, “Many people think Africa is very hot at this time, but we were amazed by its coolness when we arrived in Kenya."

Thanks to the scorching heat, many travel agencies and service providers have launched related package tours to help people escape the high temperatures, said Shang Jing, an employee of a travel agency in Hunan.

Another agency in the province said that the number of Chinese tourists going to Africa has doubled this year alone. China’s outbound tourism will see a 5 percent compound growth over the next five years, said the CTA in a recent report, adding that 157 million Chinese citizens are expected to travel abroad each year by 2020.