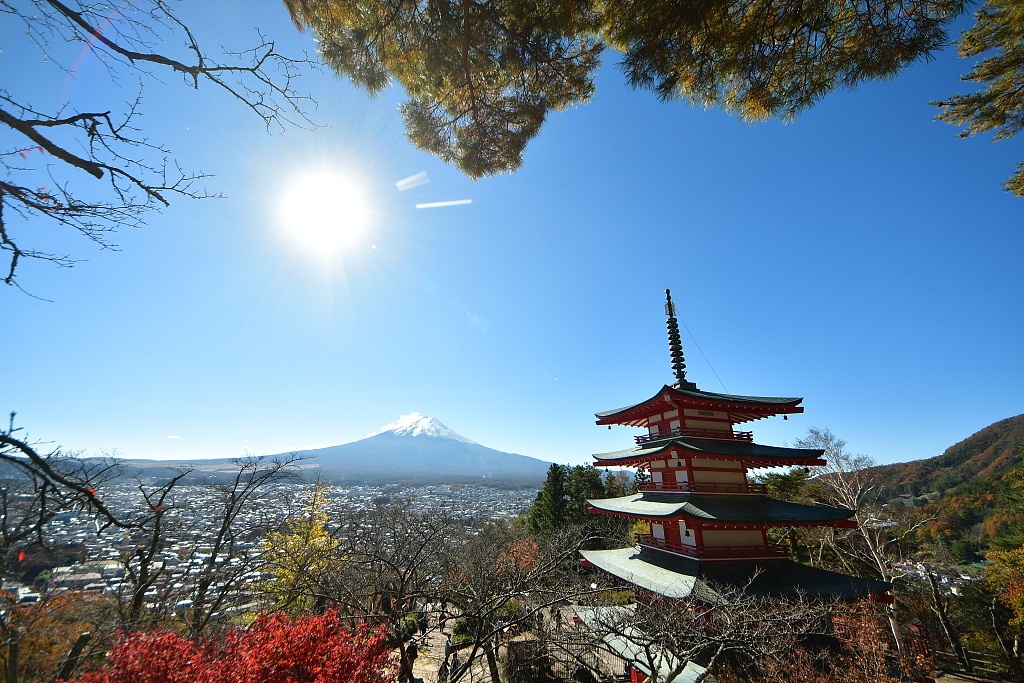 CHONGQING, Jan. 9 (Xinhua) -- Japan is the hottest destination for Chinese tourists from the mainland for the incoming Spring Festival holiday, according to a report.

Despite the yen's appreciation and Japan's tax on international tourists, demand for travels in the country remains robust, with group tour bookings on Lvmama.com showing solid sales, according to the website.

Zou Qingling, with Lvmama.com, said that easy access to visas and flights, close geographical location, abundant tourism resources such as hot springs and ice and snow entertainment, as well as the impact of Japanese culture, made Japan an attractive destination for mainland tourists.

Data released by Japanese tourism authorities showed that more than 30 million tourists visited the country in 2018, including more than 8 million from China.