Japan to relax visa policies for Chinese visitors next year 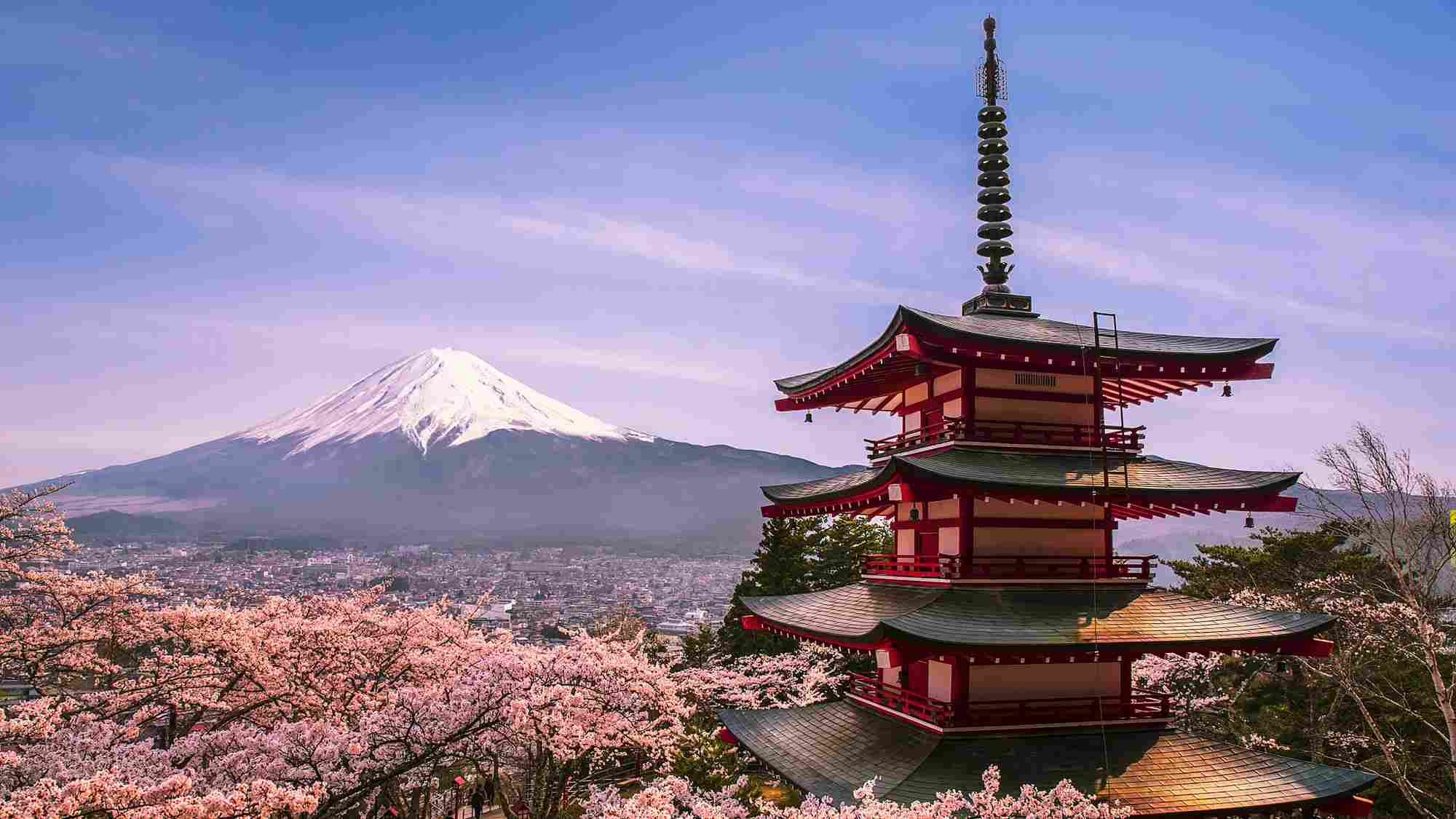 On October 27, Japanese Prime Minister Shinzo Abe returned to Japan after his three-day official visit to China. This was the first visit by a Japanese prime minister to China in seven years.

According to Japanese media, during the bilateral meetings Japan vowed to relax visa regulations for Chinese visitors.

Both sides also reached an agreement that they hoped to see at least 30,000 teenagers from the two countries to participate in bilateral communication within five years, Japan's Sankei News reported.

Japan decided to adopt a preferential policy for undergraduate and graduate students, from colleges and universities which are under the direct supervision of China's Ministry of Education, for a single-entry tourist visa.

However, graduate students will be eligible under the preferential policy only until three years from the date of passing out from college.

The number of qualified colleges and universities has also been raised from 75 to 1,243.

Eligible students can use their education certificates in place of tax and income documents while applying for a visa.

In addition, for Chinese travelers, who have gained a tourist visa twice in the last three years, the application process for a multiple-entry visa would be made simpler.

According to Japan's Sankei News, the new visa policy will be effective from January 1, 2019.