Jiangsu posted tourism revenues of 63.127 billion yuan ($8.836 billion) during the past National Day holiday, ranking first among the 25 Chinese provinces in China to release their holiday tourism data as of Tuesday, China News Service reported. 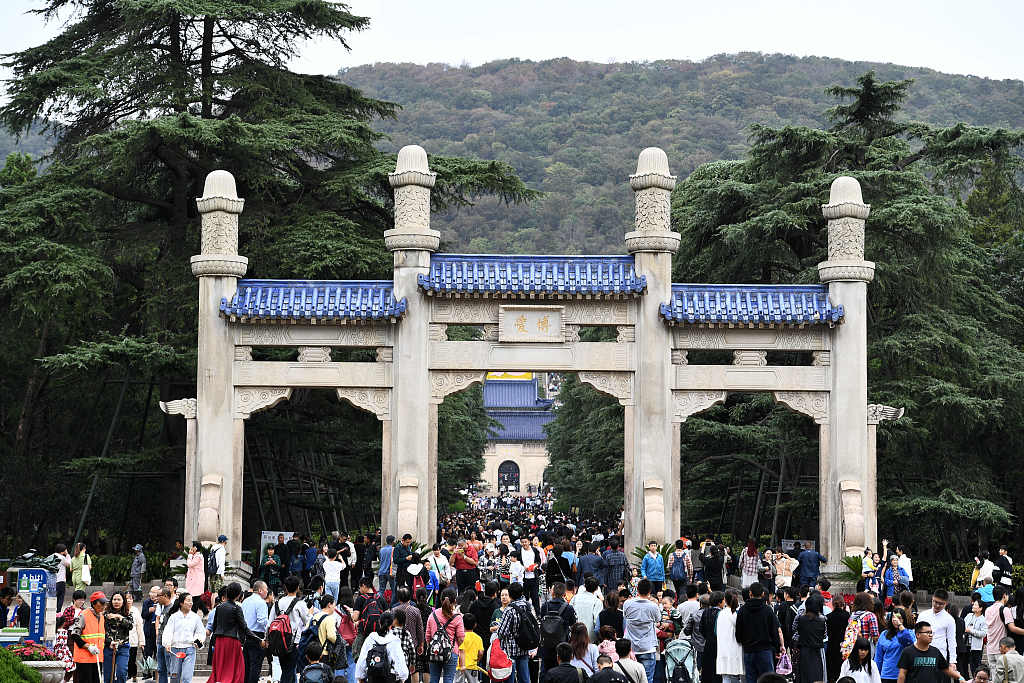 The province is the only domestic region to register over 60 billion yuan in tourism revenues during the seven-day holiday from Oct 1-7.

The results owe much to the large number of renowned and well-managed scenic spots in Jiangsu.

With 23 of the nation's 250 5A tourist attractions, Jiangsu has the most 5A spots nationwide.

Traditional scenic spots in the region, such as Zhouzhuang ancient town, the Sun Yat-sen Mausoleum and Humble Administrator's Garden remain among tourists' most popular destinations.

Cultural and creative products as well as cultural activities that embrace Jiangsu's local elements have become increasingly popular with tourists, according to data released by the province.

Following Jiangsu, Shandong, Sichuan and Henan also ranked high on the list, all surpassing 50 billion yuan in tourism revenues during the holiday.

According to data from the Ministry of Culture and Tourism, China's domestic attractions welcomed about 782 million visitors during the holiday, up 7.81 percent year-on-year.