Jordan to issue visas on arrival for Chinese, Indian nationals 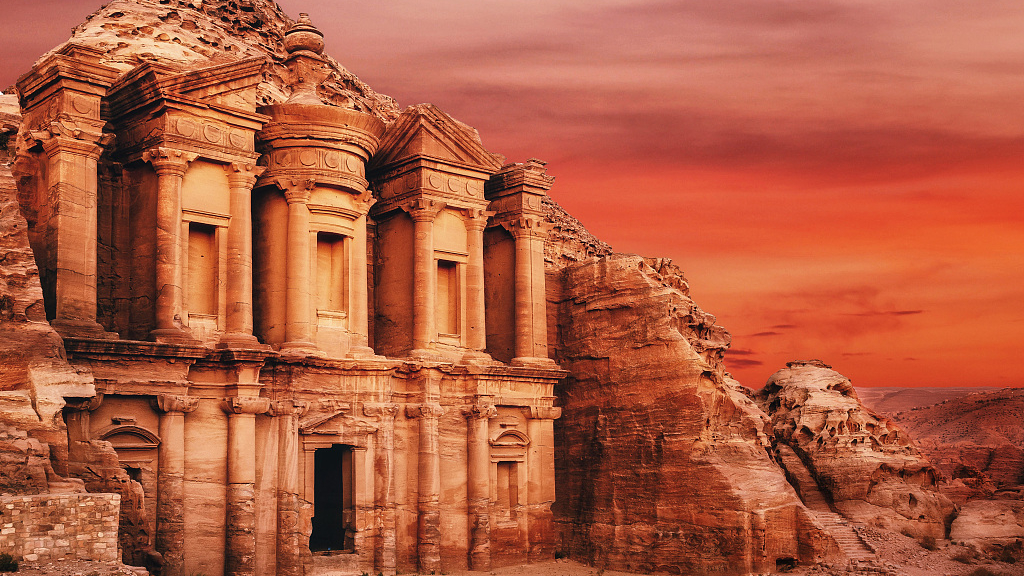 Jordan on Thursday decided to offer visas on arrival to Chinese and Indian nationals.

In a statement, Jordan's Interior Minister Salameh Hammad said Indians and Chinese now have the option to obtain visas from Jordanian diplomatic missions in their countries or upon arrival.

The minister said the decision is meant to facilitate procedures for investors and help boost the tourism sector to enhance the country's economy.

In 2016, the number of Chinese tourists to Jordan reached 37,000, increasing by 50 percent compared with 2015, according to the government of Jordan.

The Jordan Tourism Board is working on opening new markets in China and intensifying efforts to boost tourism.