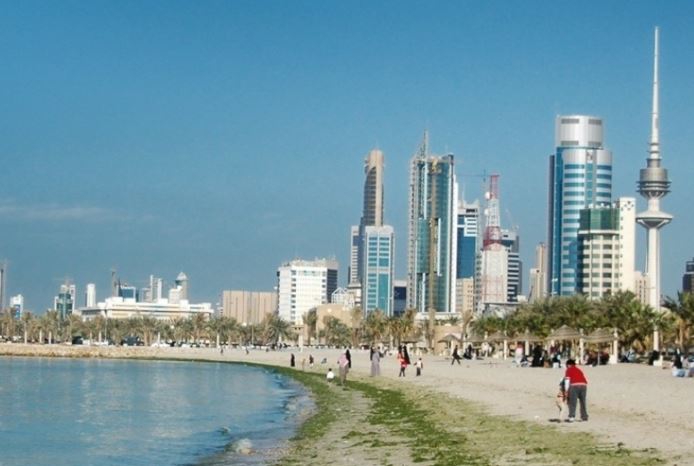 Themed "We Lead the Change," the campaign called on people to clean the shore of Al-Sabah Medical Area in Kuwait City, where dozens of volunteers, including those with disabilities, participated in collecting trash, plastics and steel scraps left on the shore.

Samira Omar, director general of KISR, said environmental protection is a top priority for KISR which seeks to promote social responsibility and assist voluntary institutions through such campaign.

Mohammed Al-Rashed, acting executive director of the Environment and Life Sciences Research Center of KISR, said the event reflects the institute's belief in preserving the environment, especially beaches that impact directly on biological diversity in Kuwait.

The aim of this campaign is to increase the awareness of preserving the environment and reducing pollution, he noted.