BEIJING, Sept. 13 (Xinhua) -- The largest-scale watchtower of the ancient Great Wall opened to the public on Saturday after authorities repaired relics, improved infrastructure, and upgraded the surrounding environment. 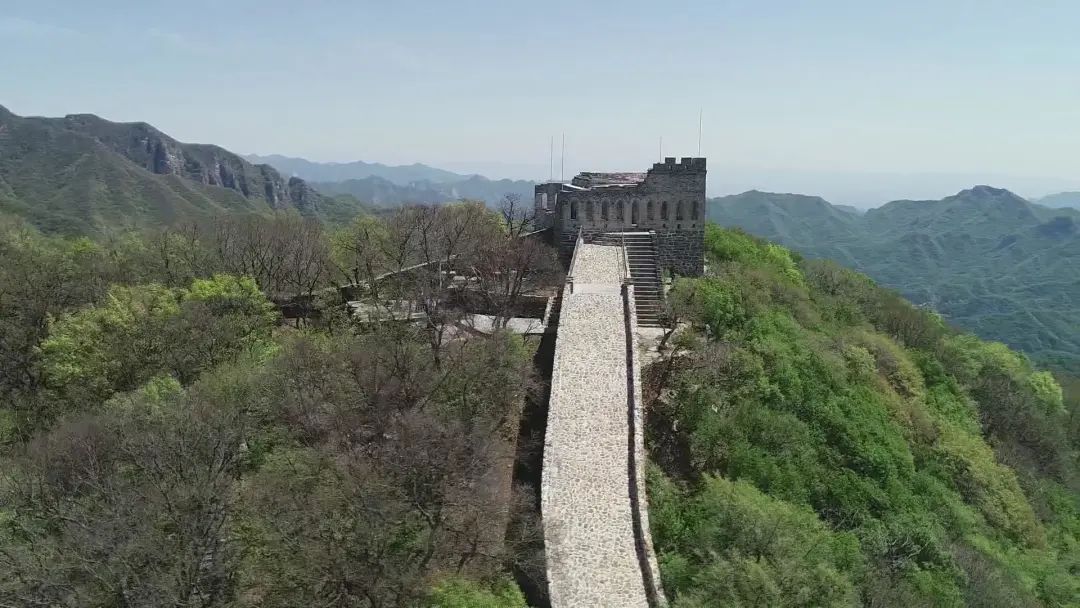 The Jiuyan Watchtower, or the Nine Eyes Tower, features nine holes on each side of its walls. Situated on a mountain, 1,141 meters above sea level in Beijing's Yanqing District, the square watchtower was used to station the military and store strategic supplies. The exact date of its construction remains unknown, but historical records show that it already existed during the Ming Dynasty (1368-1644).

"The number nine was used by the royals during the Ming Dynasty, and ordinary buildings were not allowed to use that number," said Zhao Chen, head of the Chinese National Academy of the Great Wall. "But the watchtower has nine holes on each wall, which shows its magnificence in building style."

Authorities spent about three years repairing the relics and improving the surrounding environment, transforming this place of interest into an "ecological demonstration area" of the Great Wall, with forest coverage reaching 94.6 percent, according to Zhao Chen.

A real-name reservation system was launched on Saturday for tourists to book tickets online.