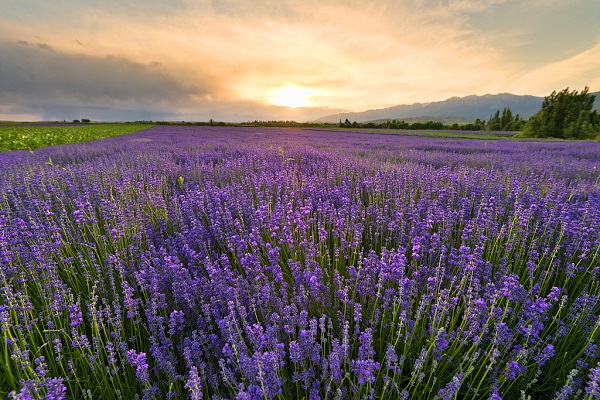 The county is currently in the midst of an international lavender tourism festival, showcasing lavender, local history, local cuisine and folk customs. 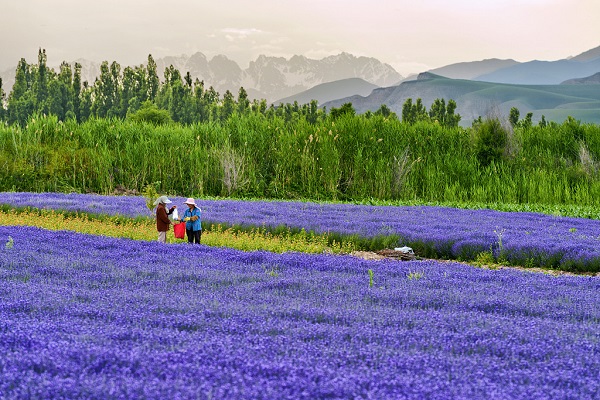 Huocheng is located on the same latitude as Provence in France, allowing them to share similar meteorological and soil conditions. It is the largest lavender production base in China and the third largest in the world. Its lavender fields have reached 3,500 hectares and account for 97 percent of the country's lavender output. 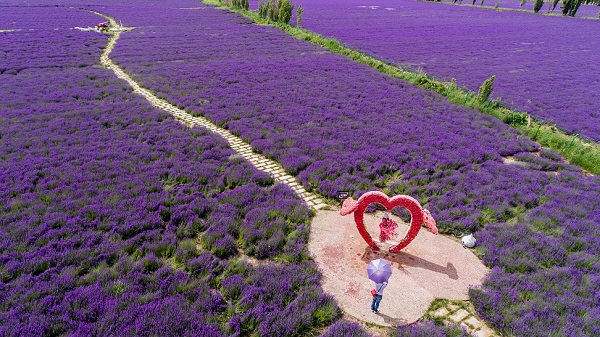 An aerial view of swathes of lavender in Huocheng County, northwest China's Xinjiang.

China introduced lavender from France in 1965.

In recent years, government authorities have guided local farmers toward lavender cultivation, helping them overcome poverty. So far, about 800,000 tourists have visited the county to see the lavender fields.