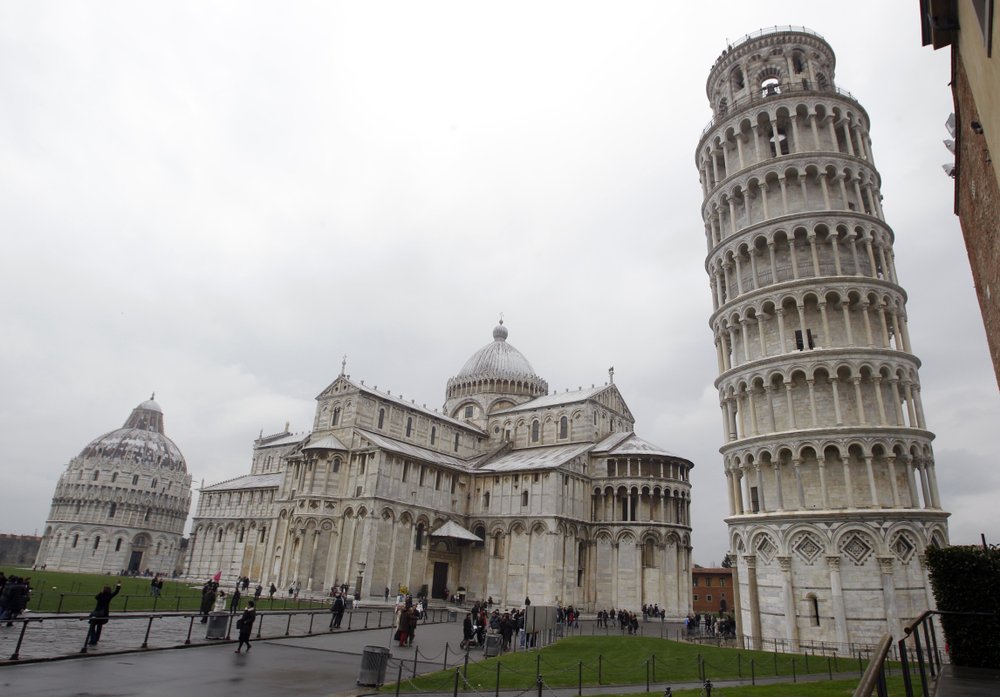 The Leaning Tower of Pisa in Miracoli Sqare in Pisa, Italy on January 2, 2012. (Photo: AP)

The Leaning Tower of Pisa isn’t leaning so much anymore.

After more than two decades of efforts to straighten it, engineers say the famed Tuscan bell tower has recovered four centimeters (1.57 inches) more and is in better structural health than predicted.

ANSA news agency quotes a consultant to the international committee monitoring the tilt, Nunziante Squeglia, as saying that while the progressive recovery of tilt is good news, the overall structural health of the tower is more important.

The 12th-century tower reopened to the public in 2001 after being closed for more than a decade to let workers reduce its slant. By using hundreds of tons of lead counterweights at the base and extracting soil from under the foundations, engineers initially shaved 17 inches off the lean.