SHANGHAI, Nov. 17 (Xinhua) -- Construction of the Legoland Shanghai Resort kicked off Wednesday and the resort is expected to open in 2024, according to local authorities. 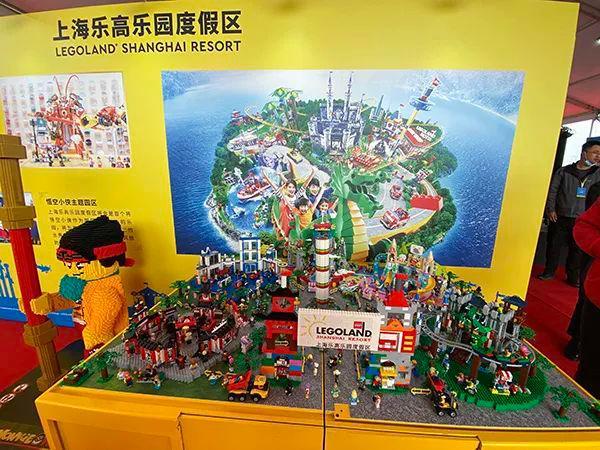 Covering an area of 318,000 square meters, the resort is located in the Jinshan District of southwestern Shanghai.

The facility will include eight themed areas covering most of the signature and popular attractions and rides of Legoland Parks around the world.

The resort will also integrate local cultural elements such as setting up a Monkey-King-themed zone that takes on references from traditional Chinese architectural style and natural landscape.

With an investment totaling 550 million U.S. dollars, the resort is funded by several parties, including China's state-owned assets.

"The LEGO brand has increased its presence and contribution in China in the past few years," said Jorgen Vig Knudstorp, executive chairman of the LEGO Brand Group. "We have been thrilled with the positive response the LEGO brand has received in China," he added.