Beijing topped the 2019 ranking of popular cultural tourism cities in China, followed by Shanghai, Chengdu, Hangzhou and Xi'an, according to a report released jointly by China's travel platform Mafengwo and the People's Cultural Tourism on Thursday.

Apart from such globally known attractions, there are some lesser-known ones on the list that are also well worth a visit. Check out the following alternatives for your next trip to China. 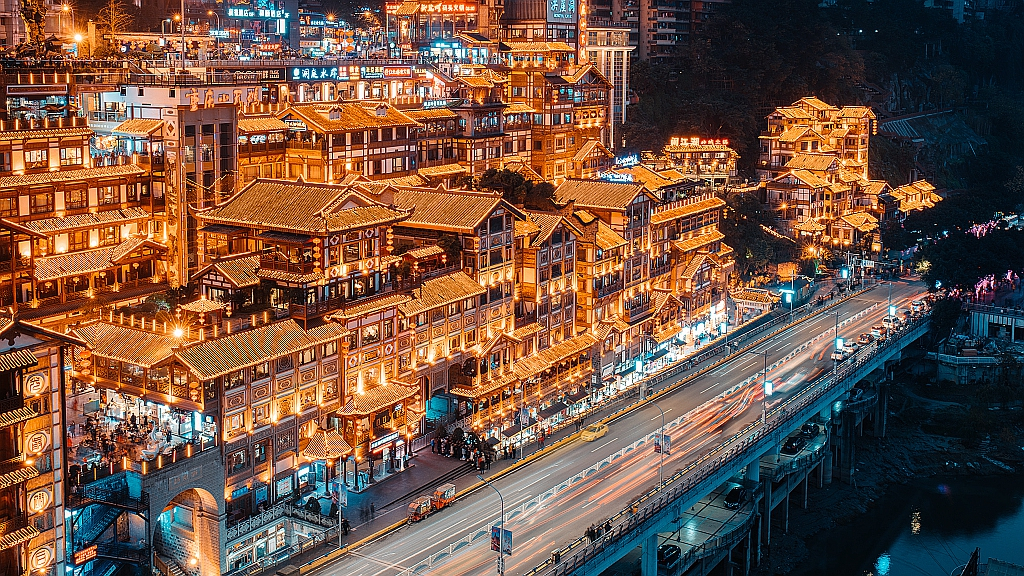 For those who have watched the animated film Spirited Away directed by Japanese cartoonist Hayao Miyazaki, you'll find similar sights here at Hongya Cave. Once a military fortress with a history of over 2,300 years, the 11-story stilt house constructed above a steep cliff is quite mysterious and stunning, especially at night. 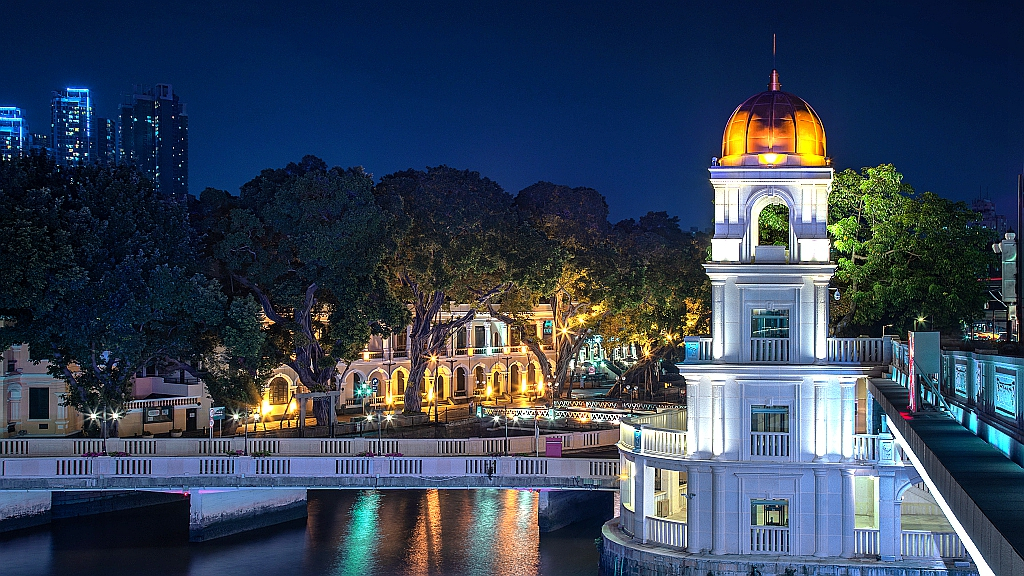 Shamian literally means "sandy surface" in Chinese. It is filled with European charms and is a treat for those who are fond of architecture and history alike as European-styled buildings are scattered around the place. The avenues are lined with trees and flowers, perfect for a nice contemplative stroll. 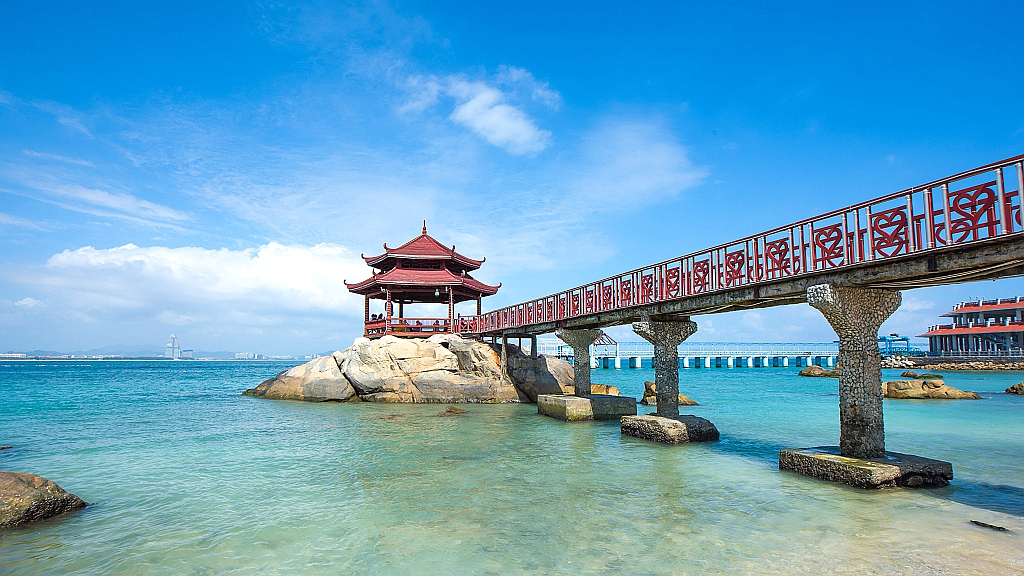 Known for its crystal clear water and sandy beach, Wuzhizhou Island offers a variety of choices for water sports, including scuba diving, snorkeling and parachute sailing. It's also home to lush tropical forests. Whether staying in a hut made of bamboo and banana leaves, watching the sea, listening to the waves and appreciating the moon at night, one simply can't resist the temptation of a holiday spent here. 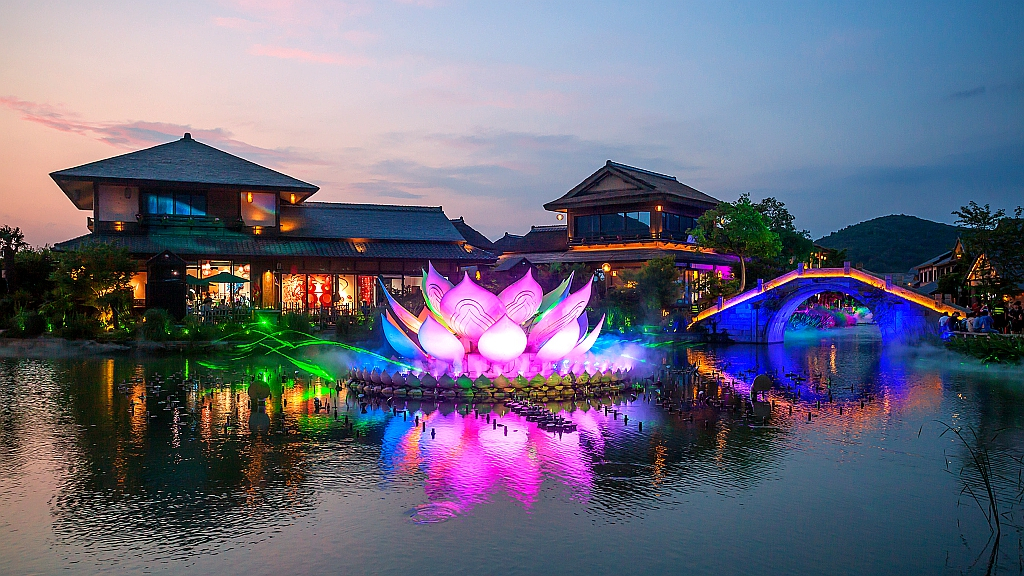 Nianhua Bay is gaining popularity as a modern Buddhist resort for visitors to relax, meditate and enjoy the slow-paced lifestyle. The local cuisine, tea ceremonies, flower arrangements and incense traditions are not to miss. For those who are tired of the bustling city life, Nianhua Bay is where you should head to and have a trip of a day or two.