Todam village is located along the Lhasa-Nyingchi Railway, which links Lhasa, the capital city of Southwest China's Tibet Autonomous Region, and Nyingchi city in the southeastern part of the autonomous region. It is only 8 kilometers away from Nyingchi Railway Station. 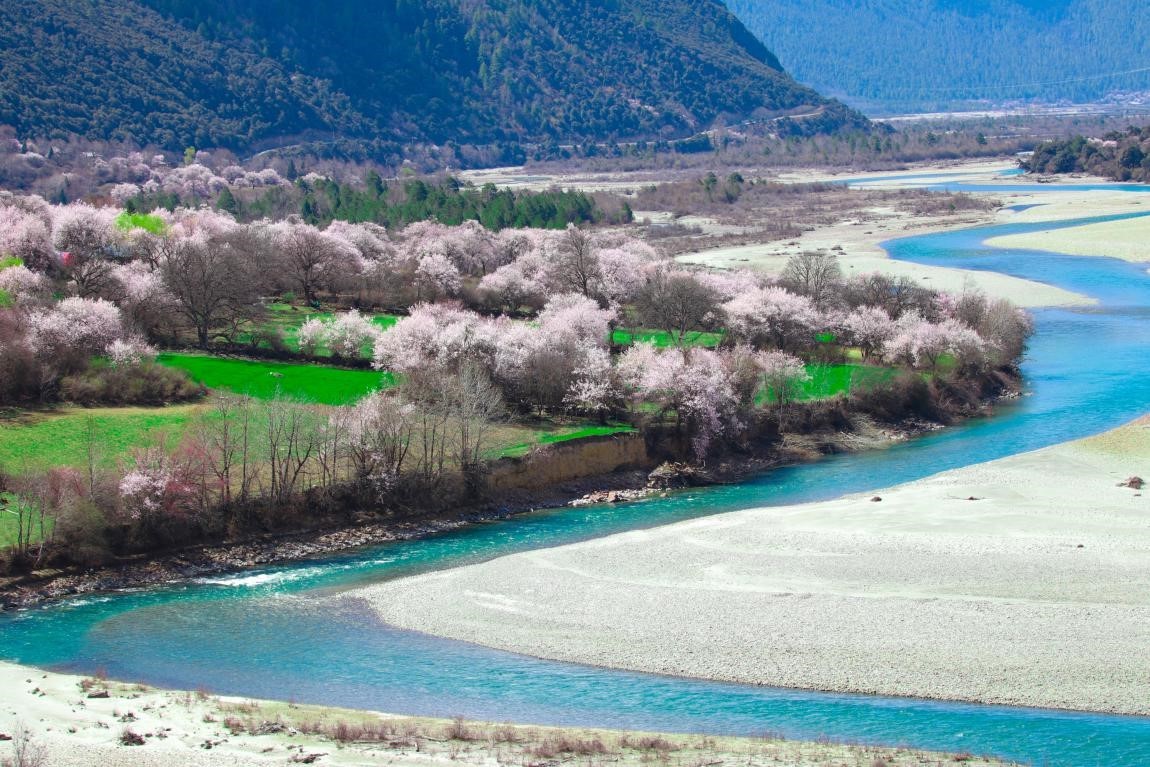 Famous for its peach blossoms in spring, the village becomes a hot tourist destination in the March-April period every year. In 2020, the village's per capita income hit 21,000 yuan.

On June 25, the Lhasa-Nyingchi Railway, the first electrified railway in Tibet, officially went into operation, slashing the travel time between Lhasa and Nyingchi to three hours. Its debut also marked the formation of a "three-hour living circle" in the area surrounding Lhasa, Shannan and Nyingchi. 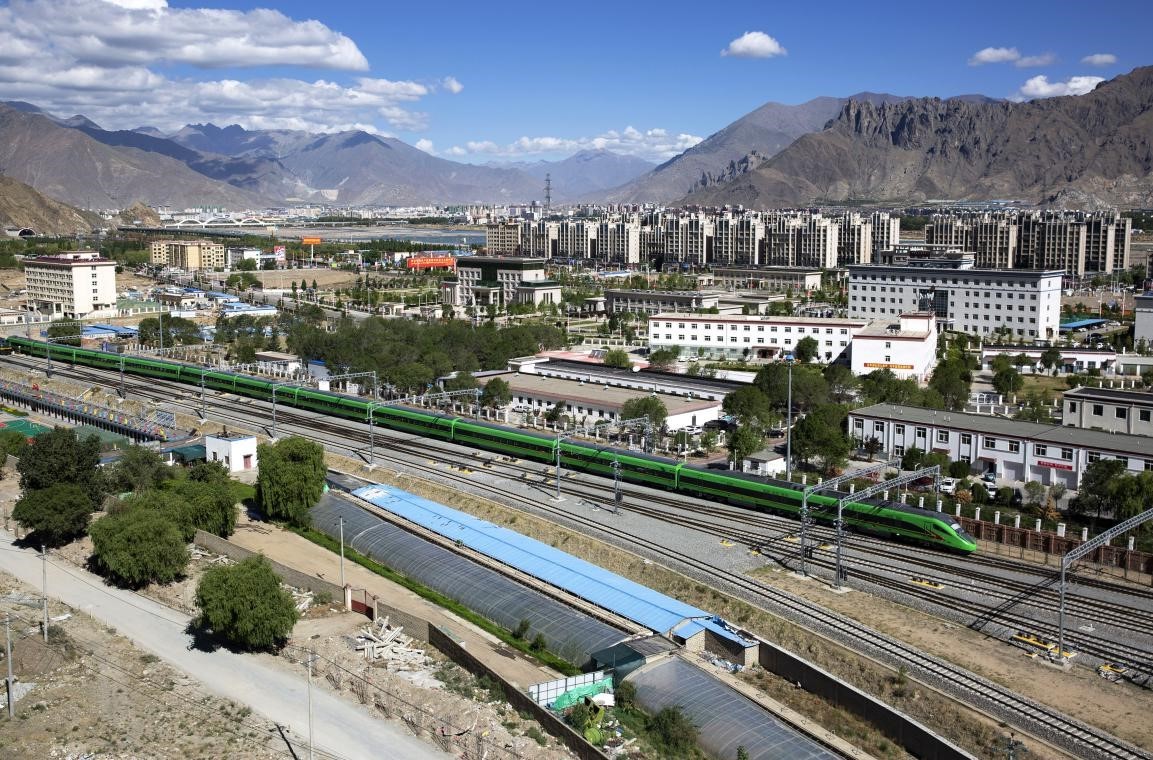 Photo taken on June 25 shows the first Fuxing bullet train from Lhasa, capital of Southwest China's Tibet autonomous region, to Nyingchi city of the region, running on the railway linking the two cities.