TRAVEL Lhasa to see during winter

Lhasa to see during winter 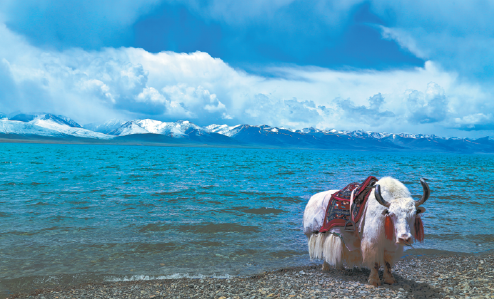 Many travelers deem Lhasa to be only a summer resort, but the local government has rolled out a series of favorable tourism policies to publicize its unique winter charms.

Many scenic spots in the capital of the Tibet autonomous region offer free or discounted tickets during the winter period, including the Potala Palace and Norbulingka Summer Palace.

Costs for all "star-rated" international and boutique hotels in Tibet, along with various flights to the region, will fall by at least half compared to those during peak tourism seasons.

Businesses organizing group tours to Tibet via chartered flights and special tourism trains will be rewarded with monetary incentives.

The policies will be in effect until March 15, according to Tibet's tourism development department.

This is the third year since Lhasa kicked off its winter-tourism policy.

Income from tourism reached nearly 2.62 billion yuan ($370 million), up 41 percent year-on-year, during the period, according to the department.

The local government has launched a "tourism loop" that covers folk traditions, customs and natural landscapes to enable travelers to experience all that Lhasa has to offer.

China Daily takes a look at the highlights.